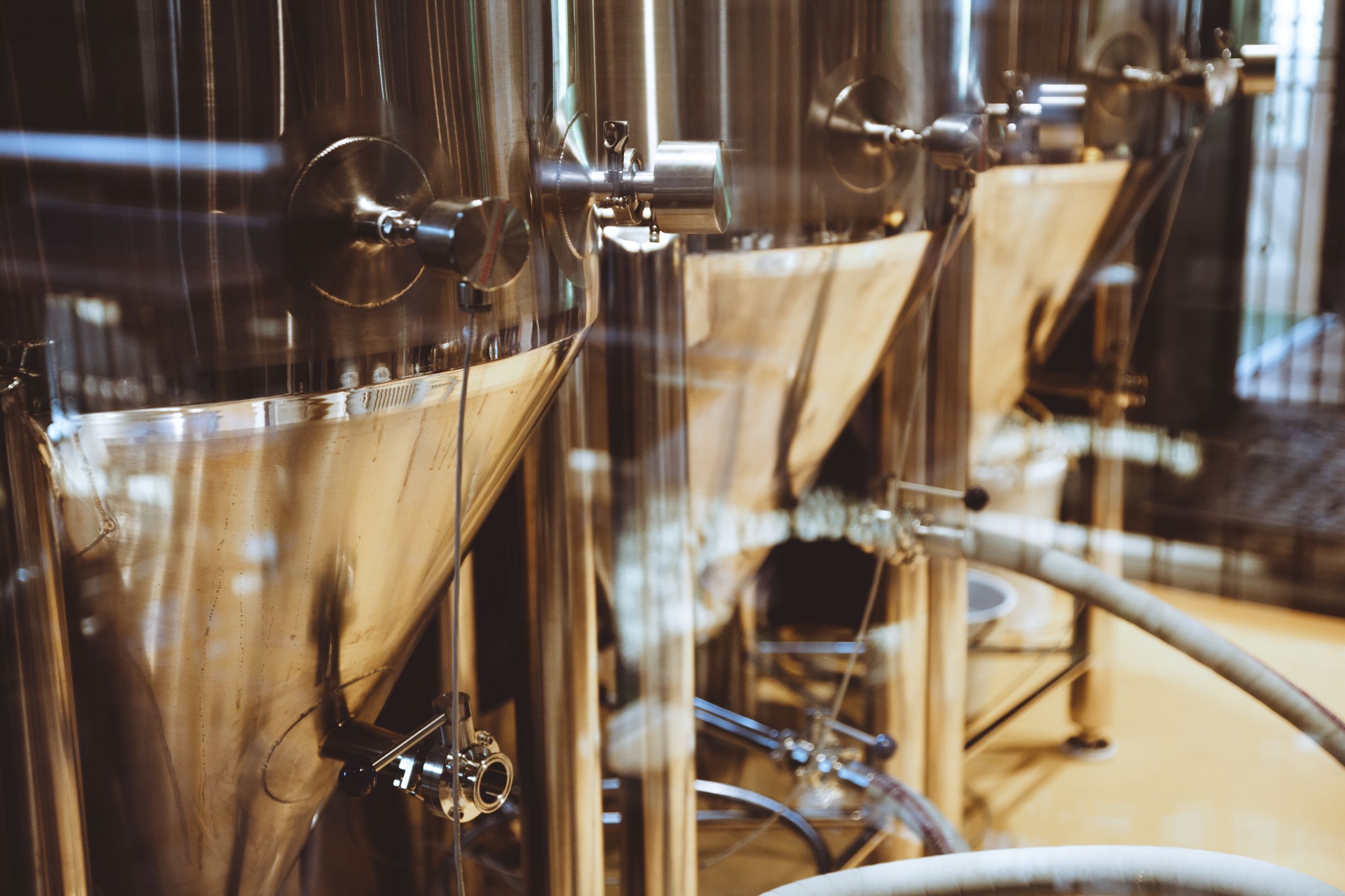 Craft beers have become a fixture in the global beer market, with hundreds of craft breweries located in cities around the world, producing their own unique twists on the popular beverage. They’ve become increasingly mainstream over the years, moving away from the “hipster” image and gaining popularity with a broader market. The craft beer industry has become so popular that multinational industry leaders have begun moving in on it, buying up smaller breweries to take advantage of their brands and reduce competition.

According to data from Allied Market Research, the global craft beer market was valued at nearly $109 billion in 2018 and will surpass $186 billion by 2025. The industry is highly fragmented, with most companies holding only a small share of the market — those with a more significant presence tend to be large brands that have acquired craft breweries in order to enter the market. A diverse market means that it can be harder for craft beer brands to stand out, but also provides the opportunity for brewers to play with a broad range of flavors and techniques.

The movement of big beer brands into the craft beer market has been causing challenges for independent breweries and consumers alike. For the breweries, it’s harder to compete with industry giants that have extensive budgets, facilities, and reach, especially when those beer companies are using the brand names of smaller breweries and not attaching their own name to the product. Many consumers seek out craft beers in order to support small local businesses, and feel deceived when big brands hide behind the names of formerly independent brewers.

While some brands like Kirin have been successfully sued by consumers for claiming to be imported when they were not, “craft beer” is much harder to define and defend. Consumers generally think of craft beer as a beverage made by independent brewers, but in many countries it tends not to have a concrete definition and big beer brands aren’t lying by marketing their products as such, though they are taking advantage of common conceptions of the term. This allows them to benefit from the popularity of the craft beer industry while also utilizing greater marketing and brewing resources than independent breweries have access to. Microbreweries are therefore working to stand out through creative brews, an emphasis on their origins and ingredients, and running their own tap rooms or restaurants.

Top Craft Breweries in the World 2020

The fragmented market and incursion of big beer brands is reflected in market analysis from industry research firms. Reports on the global craft beer industry list companies such as AB InBev, Heineken, and Carlsberg among the market’s leaders, as most independent craft breweries don’t hold a high enough share of the market to be noteworthy when it comes to manufacturing and sales volumes.

The world’s top craft beer companies in the market include:

One way for independent craft beer breweries to stay competitive in a crowded market is by keeping on top of the latest craft beer trends. Low-ABV beers and other drinks continue to be popular, including styles like porters and double-IPAs with alcoholic content of under 5%, as well as seltzers and beverages with ABVs under 0.5%. High-ABV craft beers are becoming a niche product, and while there may still be space for them on the shelves, that space is smaller than it used to be.

As cannabis and CBD products become legal in an increasing number of regions, CBD beers will become more common. While they don’t contain psychotropic components, the perceived health benefits of CBD will help these beers gain purchase in the market as regulations become less strict in various parts of the US and around the world.

Hazy IPAs have also grown in popularity in recent years, as their flavors make an easy introduction for consumers who are new to craft beers. However, the category is becoming oversaturated in some areas, making it more difficult to stand out and leading craft beer enthusiasts to look elsewhere for variety and experimentation.

The Best Cities for Craft Beer

Independent craft breweries are scattered across the world, but some areas in particular are known for their craft brewers. These areas may be harder to compete in due to the number of breweries present, but they also benefit from their reputation as hotspots for the industry, with aficionados, tourists, and related industries clustering in these regions. A microbrewery may benefit from being one of only a few options in its area, but it could also have to fight harder to attract visitors to a region that isn’t known for its craft beer brands.

Portland, Maine in the US is one of the most famous cities in the global craft beer market, particularly in North America. It’s the US city with the most breweries per capita, making it a popular tourist destination and allowing consumers to discover numerous microbreweries on a single trip. Victoria, BC in Canada is another prime destination for fans of craft beer; its first brewpub opened in 1984 and the city is home to a number of craft beer pioneers, continuing to host a healthy collection of microbreweries and a diverse market.

North America isn’t the only region with a healthy craft brewery market, of course, and there are numerous other cities around the world hosting a wealth of microbreweries. Europe is home to many popular beers and breweries, with cities like Berlin, Rome, and Budapest boasting numerous craft beer varieties. The industry is gaining considerable popularity in Asia-Pacific as well, with the region being the fastest-growing in the global craft beer market. Cities like Tokyo, Shanghai, and Melbourne are home to many unique craft breweries of their own.

Below are some of the best cities to find craft beer breweries:

Which Craft Beer Companies Lead the Market Near You?

For more on the global craft beer market and to connect with top craft breweries and brands from around the world, check out BizVibe’s global marketplace.

All You Need to Know About the Textile Exports in