New Technology in Agriculture: The Use of AI, IoT, and Drones 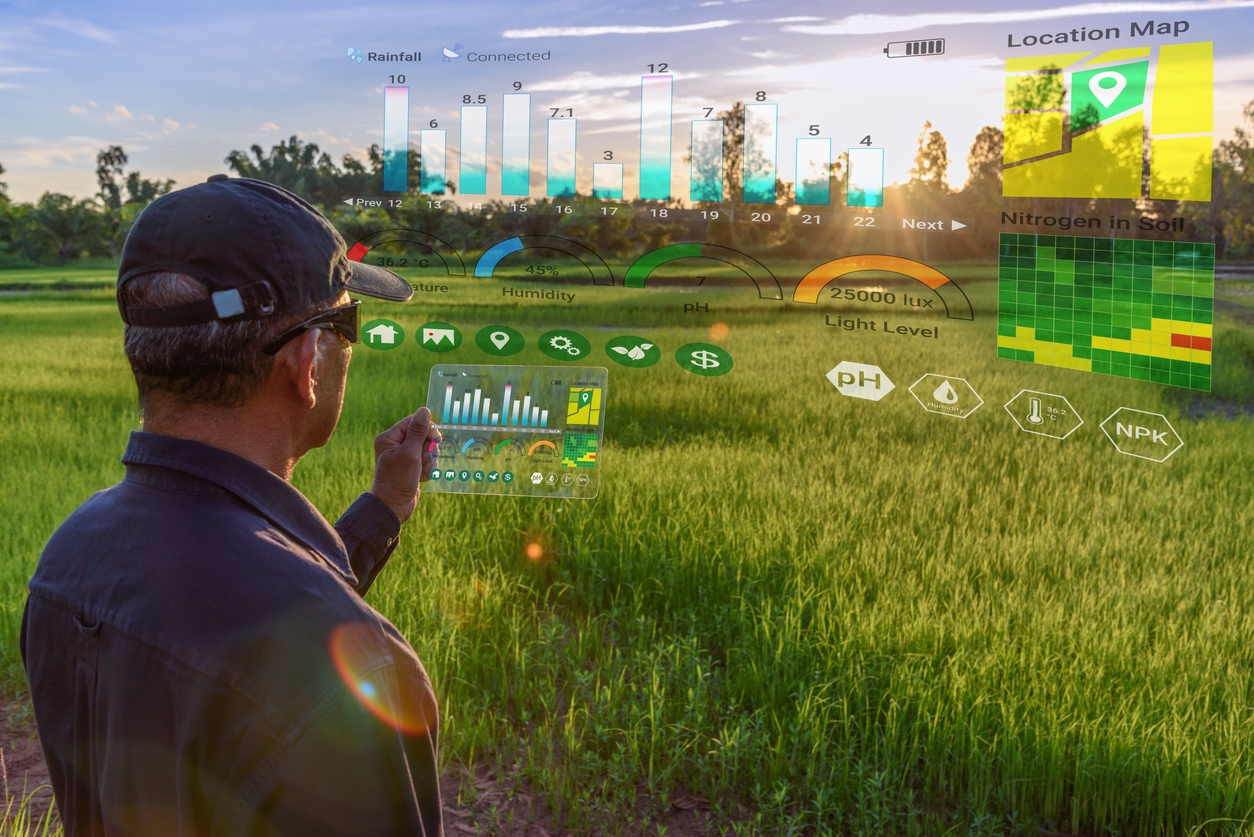 The uses of AI, IoT, drones and other new technology in agriculture will be heavily relied upon to help overcome the major challenges which face the industry, such as the increased demand for grain and changing global weather patterns. In this article, we will highlight how various new agriculture technologies are impacting numerous sectors of the agriculture industry.

Drones – The use of drones in aquaculture is making the industry safer. Both ariel and underwater drones are being used to inspect cage conditions and perform environmental monitoring and surveillance tasks. Relying on these drones for data collection, which is used to improve environmental tracking, production analysis, and much more, eliminates the need for humans to be present in dangerous sea conditions.

AI – Artificial intelligence in the aquaculture industry is also used for data collection, playing a critical role in detecting underwater pollution. Using smart sensors, farmers can be alerted before environmental conditions harm aquaculture and send robots to fix the problem. This task is one which is expected to become fully autonomous in the future.

Automation – The integration of robotics in hog and pig farms is helping to automate and monitor climate, feed, water conditions, and lighting. Automating these tasks enhances the focus on creating an optimum living environment for pigs.

Biosecurity – Since pigs are vulnerable to several diseases, biosecurity measures are being implemented to prevent such diseases, such as swine flu. These preventive measures help farmers lower losses and breed healthier livestock. Biosecurity of pigs at the farm level is the set of practical measures taken to prevent entrance of infection into a pig farm and control the spread of infection within that farm. The goal of a biosecurity program is to keep out pathogens that the herd has not been exposed to and to minimize the impact of endemic pathogens.

Genetic Engineering – Genetic modification and gene sequencing can be used to breed animals which have desirable characteristics. By cutting and splicing sections of DNA, genetic engineering can not only change physical traits like eye colour but more importantly, it can alter traits such as disease risk and other health risks. Ongoing research activities are expected to bring new breakthroughs in genetic breeding of pigs, using a variety of techniques including foreign gene transfer strategies, somatic cell nuclear transfer (SCNT) and particularly, recently developed nuclease-mediated genome editing tools.

IoT – Farming was very slow to adopt new technologies in comparison to other sectors, but the industry has since embraced technological developments like IoT. Grain monitoring systems rely on IoT to connect to software, so farmers can monitor grain health remotely. Additionally, several tools including harvesters, robot weeders, and unmanned aerial vehicles use sensors which act as a driving force for making farming more efficient. These sensors rapidly provide information regarding soil health and crop health, acting as a critical component for data collection in the oilseed and grain farming industry.

Robotics – Robots are expected to provide a significant boost for crop production. Agriculture robots can help plant, monitor, and harvest crops while at the same time improving safety and increasing efficiency. These robots are expected to take on more tasks, especially dangerous tasks, working alongside humans to increase production, allowing for more business opportunities.

Genetic Modification – Similar to genetic engineering with animals, modifications are being made to crops to increase yields and create desirable characteristics like pest resistance and reduced disease rates. Despite public activism against genetically modified organisms, researchers state that editing technologies in plants can be used to reduce the impact of agriculture on the climate by drastically reducing the use of fertilizers.

Drones – Drones are playing a critical role in protecting crops. With a combination of autonomous navigation, AI visual recognition, and precision spraying, agriculture drones allow for crop protection in the most challenging environments. For example, more than one-third of China’s cultivated land is mountainous. Drones being used in agriculture support activities now make it possible for countries to make the sector more profitable despite the geographical challenges.

AI – AI in agriculture is growing at a rapid rate, expected to surpass USD 8 Billion in market value by 2030. When used as a support activity for crop production, AI helps with monitoring soil and crops in real time. The nutrition of the soil determines the quality of the crop, and it has become very difficult for farmers to understand what soil will be best for what crop. Some AI applications use image recognition-based technology to helps farmers identify nutrient deficiencies in soil or any diseases. With this knowledge, farmers can easily gain insight to which fertilizer will improve the quality of the harvest.

Digitization – Data analytics is paving the way for modern farming through better use of available data and its analysis. Predictive models analyze a range of data from weather-related predictions to crop data collected by sensors in the farms. These predictions help farmers make better decisions and in turn reduce cost, improve yield and efficiency.

View 20M+ company profiles on BizVibe, including more than 50,000+ from the agriculture industry: 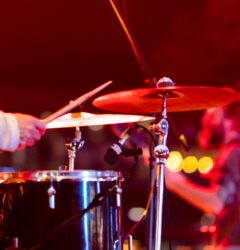 Emerging Trends and Challenges in the Entertainmen 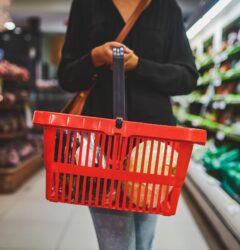 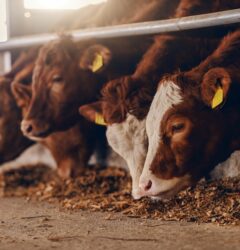 How New Research and Technology are Revolutionizin