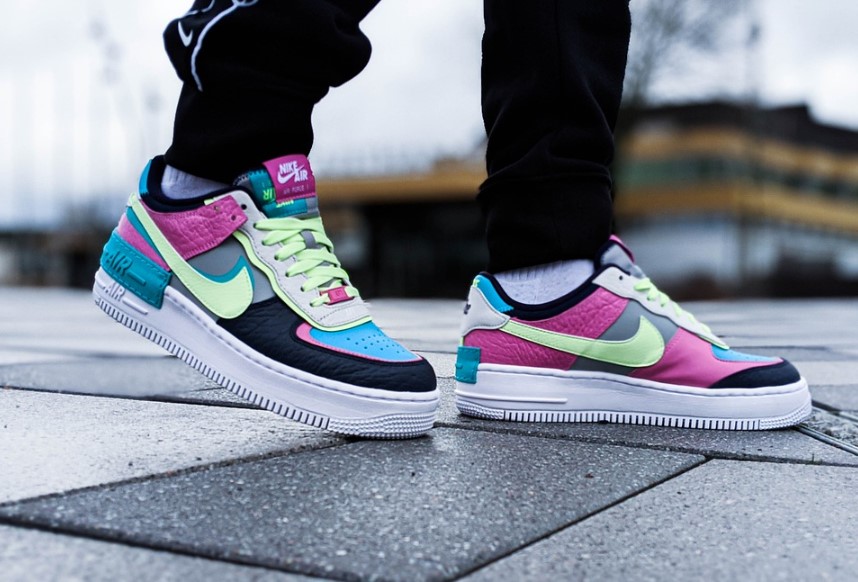 The top 10 largest footwear companies have witnessed a strong increase in their shoe sales over the past few years, making them some of the major contributors to drive the growth of global footwear industry. With the rapid rise of consumer spending and the constantly changing consumer perspective towards style and comfortableness of footwear products, the global footwear market is expected to experience higher growth over the near future, while the world’s leading shoe companies are likely to continue their dominant positions with further strengthened market share around the world.

This industry fact sheet is to assist industry professionals, investors, and people in general that are interested in gaining insights into the global footwear industry including:

Bizvibe’s smart B2B marketplace solutions help buyers and suppliers in the global footwear industry to find and connect with each other, shorten sourcing and purchasing cycles, and maximise profit growth. Join today to see how BizVibe can help your business grow!

Footwear, which is commonly made of leather, textile, and a range of synthetic materials, has become one of the most essential products for consumers around the world. Based on the types and functionalities, the global footwear market can be segmented into several different product categories, some of the most popular footwear products include leather shoes, sneakers, luxury footwear, athletic footwear, sandals and slippers, as well as other footwear accessories. According the recent market report from Allied Market Research, the global footwear market size was valued at $365.5 billion in 2020, and it is estimated to reach $530.3 billion by 2027, representing an impressive CAGR of 5.5% from during the forecast period.

Among all the product segments, the non-athletic segment is accounting for the largest market share in the footwear market owing to evolving demands, a growing consumer base of internet sales, and faster shipping services. Leather shoes, which include both non-athletic and athletic shoes, are considered as the best-selling footwear product in the market. However, due to the changing consumer perspective towards comfortableness and fitness requirements, the sports footwear segment, including sneakers, running shoes and training shoes etc. is witnessing an accelerating growth rate of over 3% CAGR over the past five years.

Nike is currently the world’s largest footwear company, generated a total $38.7 billion sales in 2019 It is also the world’s second largest apparel company manufacturing and selling some of the world’s best sports clothing and footwears. Its athletic footwear products are designed primarily for specific athletic use, although a large percentage of the products are worn for casual or leisure purposes. Some of Nike’s most popular and bestselling shoe collection include: Flyknit, Zoom, Air Force 1, Air Max, React, Free Run, Flyknit and Air Jordan et.

Adidas has long been of the world’s largest footwear companies with more than 900 million sports and lifestyle products produced every year. It generated sales of approximately $26.8 billion in 2019 through its online sales and more than 1000 stores across the world, making it the second largest shoe company behind Nike. It operates through two brands Adidas and Reebok. Some of Adidas’s most popular footwear collections include Superstar, Stan Smith, UltraBoost, Continental80, NMD and Samba etc.

Kering SA is a world’s leading luxury fashion company that designs, manufactures, and markets apparel and other fashion products. The company owns several world’s most famous luxury apparel and footwear brands including Gucci, Bottega Veneta, Saint Laurent, Alexander McQueen, Balenciaga, Brioni, Christopher Kane, McQ, Stella McCartney etc. Puma is one of the bestselling footwear brands that Kering owns. In 2019, Puma generated a global revenue of roughly $6 billion. Together with Nike and Adidas, Puma is one of the top 3 largest footwear brands in the world.

VF Corp owns several leading lifestyle and sports apparel and footwear brands. The company’s more than 30 brands are organized into three categories: Outdoor, Active and Work. Some of the world’s renowned sportswear apparel brands owned by VF include Vans, Timerberland, The North Face, Eastpack, Icebreaker, Kipling, Altra etc. In 2019, its global sales reached $13.6 billion, making it one of the top 10 largest footwear companies in the world. VF Corp was founded in 1899 and headquartered in Denver, Colorado.

Skechers is one of the fastest growing shoe companies based in the US. Skechers’ footwear product portfolio mainly includes boots, sneakers, training shoes, oxfords, sandals, and semi-dressy shoes. The company offers street-focused and fashion footwear under the Zoo York, Marc Ecko, and Mark Nason brands. Skechers shoes are sold in more than 160 countries through specialty stores and some 390 company-owned outlet stores around the world.

Founded in 1856 in UK, Burberry is a world’s leading manufacturer and retailer of luxury clothing, readymade fashion outerwear, fragrances, cosmetics, sunglasses, shoes and other fashion accessories for men, women, and children. The British designer company is planning to expand its shoe business rapidly and is set to make a strategic investment in its leather goods supply chain. Burberry produces and sells some of the world’s best leather shoes for men and women. In 2019, Burberry’s total sales reached $3.6 billion, making it one of the largest footwear companies in the world.

Asics is a Japanese multinational corporation which produces footwear and sports equipment designed for a wide range of sports. Since its foundation in 1949, ASICS has been a leading footwear brand committed to nurturing youth around the world through sports. One of the ASICS’ most well-known product collection is ‘Solution Speed’ tennis footwear, which is designed to enhance agility and speed during the game. Today, ASICS makes 437 different styles of athletic shoes for men and women around the world

Fila is a leading manufacturer of athletic shoes and sportswear originally founded in Biella, Italy in 1911, then it was sold to Fila Korea, which now controls the entirety of Fila’s operations, in 2007. Today, Fila has grown into one of the world’s largest footwear companies in the categories of tennis, soccer, and running in Asia, Europe, and the Americas. The company offers its wide range of products under a number of brands, including Tratto, Das, Giotto, Pongo, Lyra, and others.

Wolverine Worldwide is an American footwear manufacturer based in Rockford, Michigan. It is famous for manufacturing a wide range of casual footwear and apparel, outdoor and athletic footwear and apparel, children’s footwear, industrial work boots and apparel, and uniform shoes and boots. The company owns several popular footwear brands around the world, including Caterpillar, Harley Davidson, Wolverine, Sebago, Hush Puppies, Merrell, and Patagonia.

The emergence and the growing popularity of smart shoes is one of the major footwear market trends observed in recent years, according the market research company Technavio. The rising health consciousness, increasing participation in sports, growing concerns about fitness, and increasing engagement in fitness activities are contributing to the rising demand for smart shoes. The advanced technology and software in smart shoes help in monitoring the fitness and performance activities of on-field players and athletes. The data collected by smart shoes can be utilized by coaches or mentors of athletes to plan various fitness regimes and exercises. Smart shoes also offer easy connectivity with smartphones or tablets and track the activity and performance statistics of users 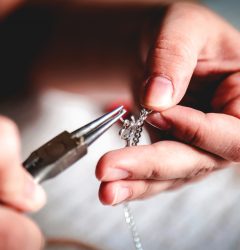