Solar energy in India is booming and local solar panel manufacturers in India are benefiting greatly. Over the last few years, the solar generation capacity around the country has increased. India’s capacity in 2011 sat at 461 MW, but as of September 2017, it’s currently at 14.7 GW. To put that into perspective, 1 GW = 1,000 MW. As of 2018, India has been booming in solar energy production as well, ranking 7th among the top 10 solar energy producing countries in the world. Out of the many Indian solar panel companies to choose from, this is our list of the top 10 solar panel manufacturers in India that greatly contributes to an industry that is expecting to grow at a CAGR of more than 35% by 2022.

Some of their major projects include 10 MW project commissioned by Jindal Aluminum Limited; 17 MW Mithapur solar power plant to power 15 million homes per year; 3 MW solar farm designed to provide energy for over 2 million homes in the local community.

Must Read: Top 10 Largest Oil Producing Countries in the World

Some of HHV’s major projects include 10 MW DCR project in Tamil Nadu; rooftop project at the Parliament House in New Delhi; 152 kWp grid at IIT in Kanpur;  100 kWp grid in Tamil Nadu.

A Bright Future For Top 10 Solar Panel Manufacturers in India 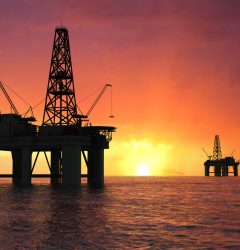 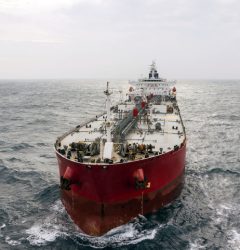 The UAE’s Petroleum Industry Overview: One of th