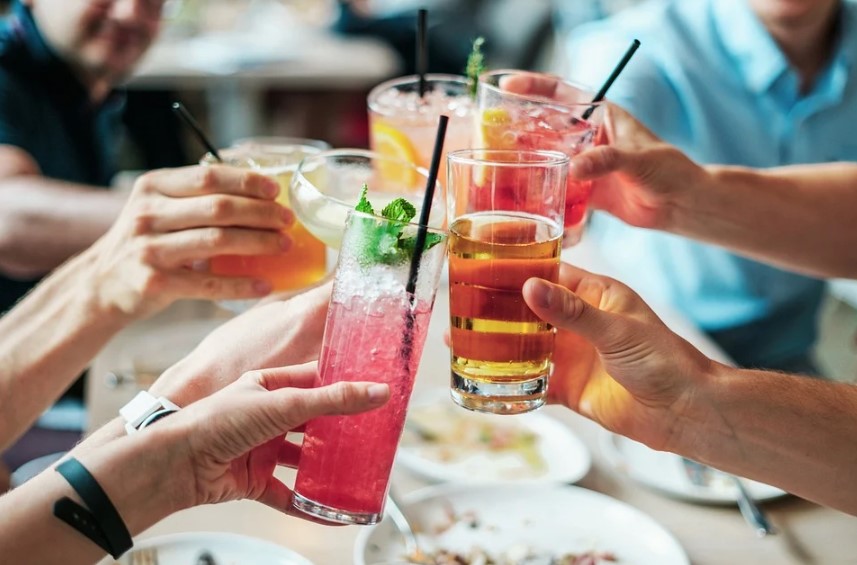 The world’s top 10 largest beverage companies have long been dominating the global beverage industry for decades, today they are still some of the leading providers for consumers favourite drinks and the biggest contributors for the industry growth. As the consumers around the world shifting their awareness and purchasing behaviour increasingly towards more healthy and more flavoursome drinks, the global beverage industry is expected to witness some challenges, while the world’s top 10 largest beverage companies are also projected to implement some new strategies to maintain their market shares over the near future.

This industry fact sheet is to assist industry professionals, investors, and people in general that are interested in gaining insights into the global beverage industry including:

Bizvibe’s smart B2B marketplace solutions help buyers and suppliers in the global beverage industry to find and connect with each other, shorten sourcing and purchasing cycles, and maximise profit growth. Join today to see how BizVibe can help your business grow!

According to a recent market report listed on Research and Market, the global beverage market size is evaluated at US$1.54 trillion in 2018 and is projected to reach $1.85 trillion by the year 2024, representing a strong CAGR of 3.1% during the forecast periods. The market growth is mainly driven by the growing per capita consumption of drinks in major developing regions owing to rising disposable income and changing preferences of consumers towards ready to drink beverages. Geographically, the developing countries in Asia Pacific, such as China, India and Thailand are expected to be some of the largest beverage markets in the coming years, owing to rising disposable income, rapid urbanization and changing the lifestyle of consumers.

Over the recent years, the global beverage industry has seen a growing number of mergers, acquisitions, and product launches, so that the leading beverage companies can maintain their competitive advantage over other players. For example, in January 2019, The Coca-Cola Company acquired Chi Ltd., a leading juice and diary drinks company. In August 2019, Diageo announced the acquisition of Seedlip, the world’s first distilled non-alcoholic spirits.

However, rising health concerns regarding the sugar content of soft drinks, in addition with the health concerns regarding consumption of alcohol may bring some challenges to the growth of the market over the next few years. Therefore, the launch of new products with low or zero sugar, as well as well low in calories or non-alcoholic are expected to create ample opportunities for the market growth during the forecast period.

Anheuser-Busch InBev is a world leader in the global beer market and one of the top 10 largest beverage companies in the world. The company is engaged in the production and distribution of beer, rum, malts and other non-alcoholic beverages, which are sold in more than 100 countries worldwide. Headquartered in Leuven, Belgium, Anheuser-Busch InBev operates across over 200 brands, including some of the world’s most popular beer brands such as Budweiser, Corona, Stella Artois, Beck’s, Hoegaarden and Leffe. In 2019, Anheuser-Busch InBev’s total sales reached $54.6 billion.

The Coca-Cola is one of the world’s largest beverage companies. The Coco-Cola company owns and sells more than 500 beverage brands with products sold under several categories including waters, energy and sports drinks, juice drinks, ready-to-drink teas and coffees, and mainly sparkling drinks. Some of its most recognized drink brands including Coca-Cola, Fanta, Sprite, Diet Coke, Vitamin water, Minute Maid, and Powerade. Headquartered in Atlanta, US, Coca-Cola operates in 200 countries across Europe, the Middle East and Africa (EMEA), Latin America, Eurasia, North America, and the Asia-Pacific regions. In 2019, Coca-Cola’s global sales reached $31.7 billion.

Dutch-based beer company Heineken has been one of the world’s largest beverage companies for over150 years. Today, it is the second largest beer brewer in the world. Founded in 1864, the company owns over 160 breweries in more than 70 countries as. Heineken produces regional, local, international and specialty beers and ciders. The company’s international beer brands include Amstel, Desperados, Sol, Affligem, Tiger, Tecate, Red Stripe and Krušovice.

Kweichow Moutai is a Chinese state-owned spirit producer. Its signature product – baijiu, a traditional and strong alcoholic spirit made from sorghum, wheat and barley – is considered to be the best and most luxurious alcohol product in the Chinese beverage market. Founded in 1999, Kweichow Moutai is based in Renhuai, Guizhou Province, and mainly produces and sells its baijiu products domestically. In 2019, Kweichow Moutai’s total sales reached $10 billion.

Founded in 1889 in Osaka as the Osaka Beer Company, Asahi is the largest beer company in Japan and one of the top beverage companies in the world. The company produces a wide variety of beer products and other alcoholic beverages to meet the varied needs of its customers. The Asahi Breweries Group is expanding its business to products beyond just alcohol, including foods and pharmaceuticals. Asahi drastically expanded its overseas market share, especially in the European market, by acquiring other beer brands.

Rising consumer awareness for their own health and wellness and the environment friendliness are two important factors shaping the growth of global beverage industry in 2020. Under the circumstance, the world’s largest beverage companies have already started some new strategies to keep up with this cultural shift by innovating new products, not only in the form of non-alcoholic options, but that also align with health, wellness and sustainability trends. More healthy and nutritious drinks, including coconut water, vitamin water, or protein drinks etc. are increasingly gaining the market shares around the world. 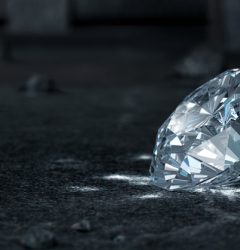