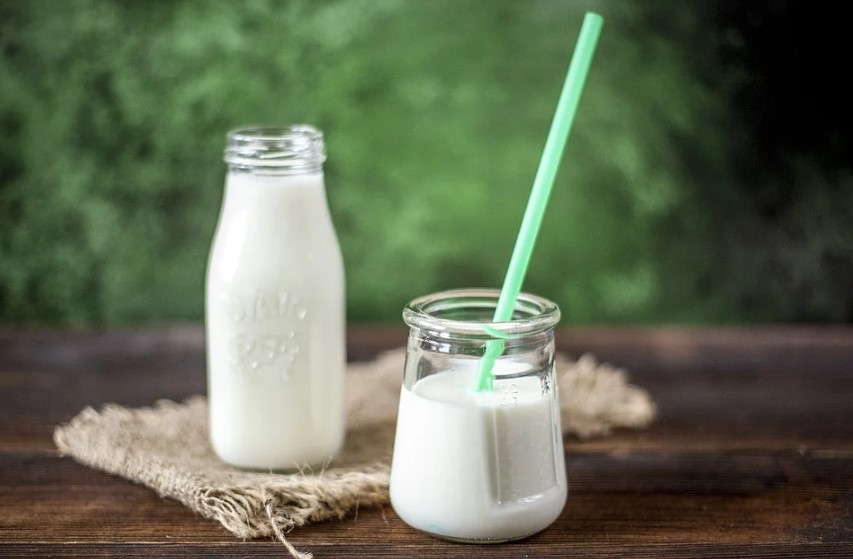 This industry fact sheet is to assist industry professionals, investors, and people in general that are interested in gaining insights into the global dairy industry including:

Bizvibe’s smart B2B marketplace solutions help buyers and suppliers in the global dairy industry to find and connect with each other, shorten sourcing and purchasing cycles, and maximise profit growth. Join today to see how BizVibe can help your business grow!

What is Dairy Industry?

The global dairy industry is one of the most important sectors in the global agriculture industry that deals with the production and processing of animal milk from some common livestock such as cow sheep, goat, buffalo, and camel. The milk obtained from these animals can be consumed directly and processed into various of dairy products such as cheese, butter, cream, yogurt and curdled milk. Dairy products can offer various nutrients such as calcium, proteins, zinc, magnesium, and vitamin D and B12, therefore play an important role the human diet around the world. With rising demand for dairy products and their proactive function in the global food industry, dairy industry is also an essential part in the growth of the economies worldwide.

Top Figures and Facts in the Global Dairy Industry

According the to the latest report from FAO, the global milk production in 2019 reached 852 million tonnes, an increase of 1.4% from 2018, mainly resulting from production increases in India, Pakistan, Brazil, the European Union, the Russian Federation and the United States of America, partially offset by declines in Australia, Turkey, Colombia, Argentina and Ukraine. Across the key global regions, Asia registered the largest expansion, followed by Europe, North America, South America, Africa, Central America and the Caribbean, but declined in Oceania.

India is the world’s largest milk producing country, representing over 22% of the world’s total milk production annually. The Indian dairy industry is highly fragmented, with an estimated 70 million small-scale farmers handling only a few cattle and buffalo each. Dairy is a key staple of Indian cuisine, and consumption of fresh dairy products is expected to increase by 2.3% a year, reaching 108kg/capita in 2028, according to the FAO. In 2020, India’s milk production is expected to increase further driven by rising demand for processed food stemming from fast growing urbanization. Production growth is also facilitated by rising milk collection and processing, especially by dairy co-operatives, along with rising output of relatively more organized sector.

China has long been another one of the world’s largest milk producing countries. FAO reports that China’s milk output increased further in 2019, following a rebound already in 2018. Recent expansion in milk output resulted from increased efficiency of large-scale dairy farms and the use of concentrated feed. The process of farm consolidation continued, including the relocation of farms away from waterways and away from urban centres, induced by regulations implemented to control damage to the environment.

The global milk exports reached 76.7 million tonnes in terms of volume, according to FAO, an increase of 1.0 percent from 2018, representing a relatively modest growth compared to 3.2 percent expansion registered in 2018. The share of global trade in milk production remained under 10 percent, as exports constitute a small proportion of production in some of the milk producing countries, including India and Pakistan.

As one of the world’s top 10 largest milk producing countries, New Zealand is also the world largest milk exporting country for years. Dairy industry in New Zealand plays a vital role in the country’s economic growth and foreign exchange earnings. New Zealand has the world’s highest level of dairy self-sufficiency, due to favorable natural conditions for dairy production, and a small population. There are currently more dairy cows than people in New Zealand. According to the Dairy Companies Association of New Zealand, New Zealand exports 95% of its milk production each year. Dairy accounts for one in every three dollars earned by New Zealand for exporting goods, and approximately 20% of New Zealand’s total goods and services export earnings today.

In 2019, the global milk imports totalled 76.62 million tonnes, representing a 0.7% growth from 2018. China, the Russian Federation, the Philippines and Indonesia reported the largest increases in imports, but offset partially by declines in Algeria, United Arab Emirates, Iraq and Viet Nam, among others. New Zealand, the European Union, Turkey, Egypt and Belarus supplied much of the increased global demand, while the United States of America, Mexico, Australia and Argentina exported less in 2019.

China’s is not only one of the world’s top 10 largest milk producing countries, but also the largest importer for milk and other dairy products in the world. The per capita consumption of dairy products in China keeps soaring rapidly over the past decade, mainly driven by the growth of China’s economy and the rise in Chinese people’s living standards. According to China Customs, in 2018, the import volume of milk and dairy products in China reached 2.74 million tons, up by 7.80% YOY; the import value reached USD 10.65 billion, up by 14.80% YOY, the researcher concludes. The dairy products imported to China mainly include milk powder, liquid milk, cheese, etc., with milk powder taking the major share.