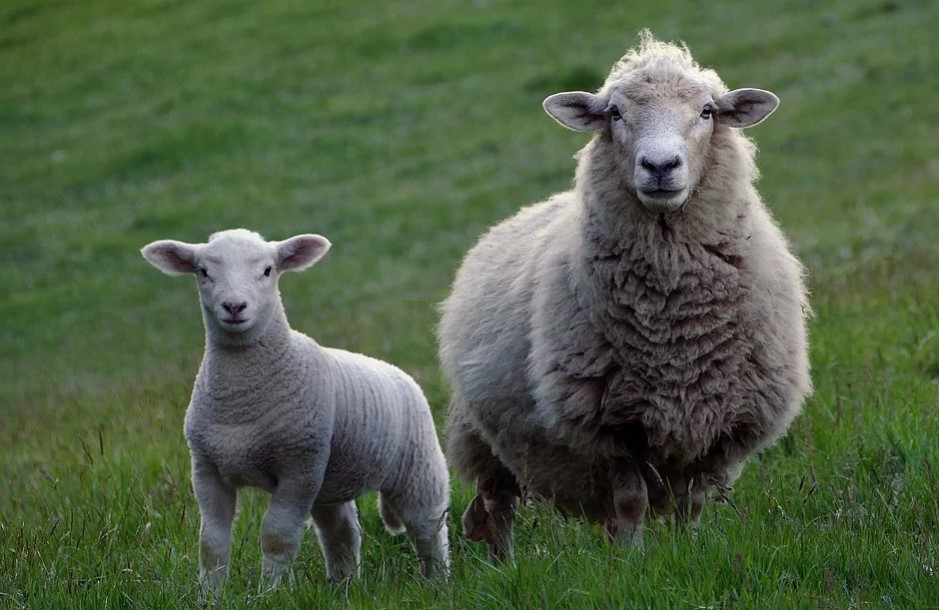 The world’s top lamb producers, largest lamb exporters and importers are some of the main drivers fuelling the global sheep farming industry growth over the recent decades. Lamb is traditionally a premium niche product in consumer diets around the world, with the only major exceptions being in Australia, the Middle East and India, where it still accounts for over 10% of meat consumption. The worldwide demand for lamb is growing steadily, driven by rising consumption in China and the Middle East in recent years. However, global consumption is expected to be constrained by supply growth, causing prices to remain high.

Bizvibe’s smart B2B marketplace solutions help buyers and suppliers in the global lamb and sheep farming industry to find and connect with each other, shorten sourcing and purchasing cycles, and maximise profit growth. Join today to see how BizVibe can help your business grow!

Global lamb production is estimated to be 16 million tonnes in 2019, increase by 1.1% from previous year, of which 7% were exported. Developing countries are currently the main drivers for the developments in sheep meat production. Although Chinese production is expected to grow in 2019, import demand is expected to be at a similar level to 2018. Fewer lambs are expected to be produced  in Australia and New Zealand, following post-drought restocking demand in the former and a reduced breeding flock size in the latter. A small increase in production (+0.7%) is forecast for Europe, along with a small decrease in the flock size (-0.9%). Stable lamb price is expected in most of the countries. Global trade is forecast to contract slightly, to around 1.1 million tonnes.

According to the Food & Agricultural Organization (FAO) of the United Nations, there are more than 1.2 billion sheep worldwide. Sheep meat or lamb production is increasing in many developing countries around the world. China has the most sheep population by far, while Australia and New Zealand dominate world markets for lamb production.

Top Lamb Producers in the World

Global lamb production growth is expected to accelerate in the coming decade (OECD-FAO Agricultural Projections 2019-2028), encouraged by high prices and profits and enabled by intensification of production, especially the increased use of grain and other feed supplements. The pork shortage in China from African Swine Fever may also incentivise increased local lamb production as opportunistic producers, especially those in northern regions seeking alternatives to raising pigs, respond to high prices.

Largest Lamb Exporters in the World

Global lamb exports expanded by 6.3 percent to just over one million tonnes in 2018. A solid import demand in China, the Iran (Islamic Republic of), the United States of America, Japan and Qatar, which more than offset a small decline in Canada and Saudi Arabia, was behind the expansion. Nearly all the expanded volume of exports in 2018 originated from Australia, with a small expansion from New Zealand.

In 2019, UN’s Food and Agriculture Organization reported that the global lamb trade was forecast to decline by 1.9 percent, due to reduced export availabilities from Australia and New Zealand, which together historically supply more than 80 percent of the lamb traded internationally. Australia was projected to record a 4.5 percent drop in exports, while New Zealand may see a contraction of around 1 percent. In recent years, an increasingly high proportion of exports has been destined for Asia, mainly China Limited export availabilities in 2019 are forcing global importers, including China, to cut back on their international purchases.

Largest Lamb Importers in the World

China is currently the world’s largest lamb importers by volume, and it has the largest lamb consumption (2.7M tonnes) in the world, representing over 70% of the world’s total consumption. Moreover, lamb and mutton consumption in China exceeded the figures recorded by the second-largest consumer, Australia (250K tonnes), more than tenfold. Driven by increasing demand for lamb in China, the lamb import volume is expected to continue an upward trend over the next few years. 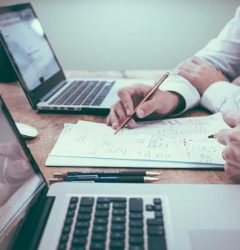