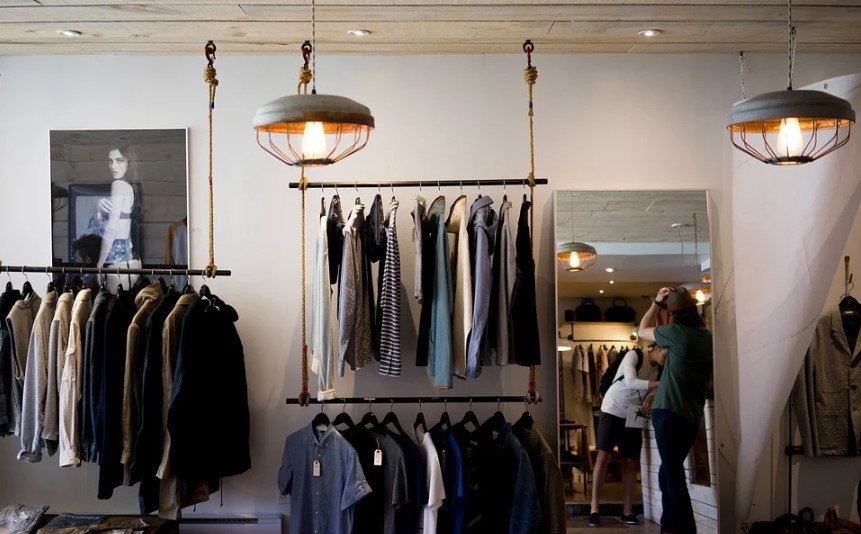 As the most important segment in the global fashion sector, the global apparel industry has witnessed a strong and steady growth over the years, while the world’s top 10 largest apparel companies continues to dominate the market with some of the highest apparel sales and market shares around the world. Despite the fact that decreasing brick-and-mortar sales have been suffered by many top fashion retailers due to the rise of the e-commerce in the last few years, the world’s top 10 largest apparel companies still managed to expand their business in various ways and maintained their market leadership through 2020.

This industry fact sheet is to assist industry professionals, investors, and people in general that are interested in gaining insights into the global apparel industry including:

Bizvibe’s smart B2B marketplace solutions help buyers and suppliers in the global fashion and apparel industry to find and connect with each other, shorten sourcing and purchasing cycles, and maximise profit growth. Join today to see how BizVibe can help your business grow!

Apparel industry is the largest and most important segment in the global fashion sector, it is comprised of manufacturing and selling finished clothing such as children’s wear, menswear and womenswear, sportswear and other garment products. The apparel industry is one of the most in-demand businesses today, generating a huge amount of industry revenues and contributing significantly to the economy growth in many countries around the world.

According to a recent market report listed on Research and Markets, the global apparel industry reached a value of nearly $758.4 billion in 2018, having grown at an impressive compound annual growth rate of 7.5% from 2014, and is expected to grow with a even higher CAGR of 11.8% to nearly $1,182.9 billion by 2022.

Largest Apparel Markets in the World 2020

Christian Dior is currently the number 1 on the list of top 10 largest apparel companies in the world. Also known as brand name Dior, it engages in the design and sale of apparel, fashion and beauty products. The company operates through several major business groups including Christian Dior Couture, Wines & Spirits, Fashion & Leather Goods, Perfumes & Cosmetics, and Watches & Jewelry. Some of its luxurious products including apparel and fashion accessories, leather handbags, shoes, wines and spirits, fragrances and cosmetic products, watches and jewelleries. The company was founded by Christian Dior in 1946 and is headquartered in Paris, France.

Nike was ranked as the world’s second largest apparel companies with its $38.7 billion sales in 2019 It is currently the world largest sportswear company manufacturing and selling some of the world’s best sports clothing and footwears. Its athletic footwear products are designed primarily for specific athletic use, although a large percentage of the products are worn for casual or leisure purposes. The company was founded by William Jay Bowerman and Philip H. Knight in 1964 and is headquartered in Beaverton, OR

Inditex is one of the world’s largest apparel companies and fashion retailers. Its business includes retail distribution of clothing, footwear, accessories and household textile products under eight brands (Zara, Pull&Bear, Massimo Dutti, Bershka, Stradivarius, Oysho, Zara Home and Uterqüe). Inditex sells its products in 202 markets through its online platform or its over 7,000 stores in 96 markets. The company was founded by Amancio Ortega Gaona in 1963 and is headquartered in A Coruna, Spain.

Adidas is another one of the world’s largest apparel companies specialized in in design, distribution and marketing of athletic and sportswear products. It operates two brands, adidas and Reebok. The Wholesale segment offers all business activities relating to the distribution of adidas and Reebok products to retail customers. The Retail segment comprises all business activities relating to the sale of adidas and Reebok products directly to end consumers through own retail and own e-commerce platforms. In 2019, Adidas generated a total $25.9 billion sales.

H&M, short for Hennes & Mauritz, is one of the world’s largest fashion retailers in clothing, accessories, footwear, cosmetics, and home textiles sectors. Its products include accessories, underwear, cosmetics, sportswear, and other apparels for men, women, and kids. It offers its brand through COS, Weekday, Cheap Monday, Monki, and H&M Home. The company was founded in 1947 and is headquartered in Stockholm, Sweden.

Fast Retailing Co., Ltd. Is the largest fashion and apparel company in Japan founded in 1963. It designs, manufactures, and retails its own line of apparel under its major brands such as UNIQLO, GU, PLST, Theory, Helmut Lang, Comptoir des Cotonniers etc. The Company offers casual clothing such as men’s, women’s, children’s, and babies’ clothing, as well as other goods in domestic market and overseas markets.

Gap, Inc. is a world’s leading fashion and apparel company. It offers apparel, accessories, and personal care products for men, women and children. The company operates through several main brands including Gap Global, Old Navy Global, Banana Republic Global, Athleta, and Intermix. Gap was founded in 1969 and is headquartered in San Francisco, CA

Nordstrom, Inc. was ranked as one of the world’s top 10 largest apparel companies by sales. It is an American luxury department store that engages in the manufacture and trade of clothes, shoes, and accessories. Founded in 1901 in Seattle, WA, it originated as a shoe store, and evolved into a full-line retailer with departments for clothing, footwear, handbags, jewelry, accessories, cosmetics, and fragrances.

VF Corp. designs, produces, and distributes lifestyle and sports apparel, footwear and other fashion products. Its main business segments include Outdoor & Action Sports, Jeanswear, Imagewear and Sportswear. Some of the world’s renowned sportswear apparel brands owned by VF include Vans, Timerberland, The North Face, Eastpack, Icebreaker, Kipling, Altra etc. In 2019, its global sales reached $13.6 billion, making it one of the top 10 largest apparel companies in the world.

As the global fashion industry become increasingly competitive and challenging, some of the major trends that have been witnessed in the global apparel industry is that more and more world’s largest apparel companies have started to taken new strategies to strengthen their product portfolio and increase strategic partnerships and acquisitions. These trends mainly include collaborating with other technology companies, adopting robotics and automation in their production process to reduce production costs and increase quality, using natural materials to produce apparel, and using 3D knitting machines to reduce manufacturing costs. Many of the world’s top 10 largest apparel companies are also using digital tools to manage consumer data, engage with social media influencers, and tap into the needs of each consumer by facilitating more digital experiences online and in-stores. 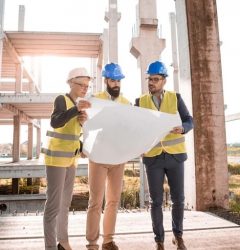