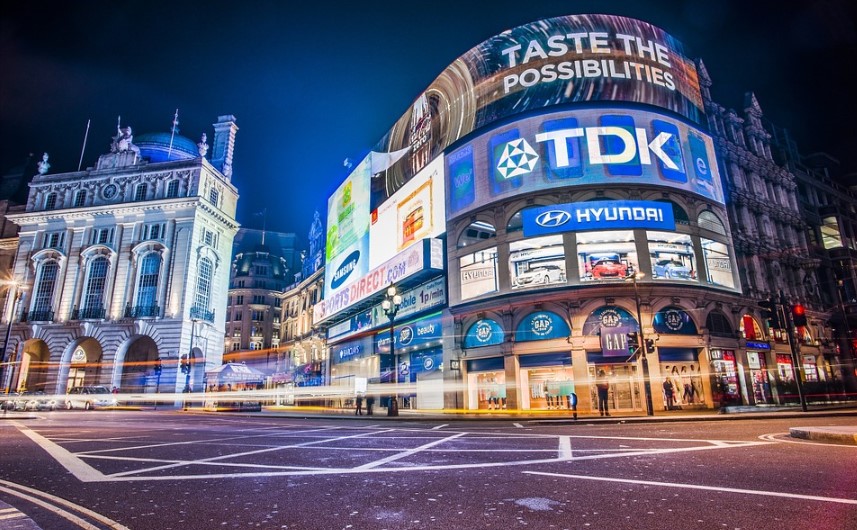 This industry fact sheet is to assist industry professionals, investors, and people in general that are interested in gaining insights into the global electric lighting equipment industry including:

Bizvibe’s smart B2B marketplace solution helps buyers and suppliers in the global lighting industry to find and connect with each other, shorten sourcing and purchasing cycles, and maximise profit growth. Join today to see how BizVibe can help your business grow!

According the latest market research report from Technavio, the global lighting market size was worth about $121.2 billion in 2019, and it is projected to reach $151.7 billion by 2024, representing a strong CAGR of over 5% during the forecast period. This market growth will be mainly driven by the growing number of households and rapid urbanization that result in more residential and commercial buildings to be built around the world.

Geographically, Asia Pacific is the largest electric lighting market in the world, worth over $57.2 billion in 2019. Technavio forecasts that over 54% of the global market’s growth will originate from Asia Pacific during the next five years. Increased demand for efficient lighting solutions from the residential and commercial segments, rapid urbanization in major countries such as China, Japan and India, coupled with presence of a large number of LED chip and packaging factories will significantly influence the lighting market growth in this region.

When it comes to the product type, LED lighting will continue to be the largest and fastest growing segment in the global lighting market over the near future. LED, short for Light Emitting Diode, is the latest lighting technology that generates photons through semiconductor materials. LEDs are small and robust, therefore have been widely used in various of applications such as general lighting, advertising, general lighting, automotive headlights, traffic signals, and medical devices. LEDs also help to reduce cost and save energy due to their low manufacturing cost and high efficiency. The latest market research report shows that the global LED market size will reach nearly $100 billion by 2023, exhibiting a CAGR of almost 10% over the forecast period.

The following list shows the world’s top 10 largest LED lighting companies that will dominate the global lighting market over the next few years.

Signify, formerly known as Philips Lighting, is the world’s most recognized lighting brand and one of the top 10 largest LED lighting companies around the globe with headquartered in Eindhoven, The Netherlands. Today, the company’s Philips brand is still a global market leader with recognized expertise in the development, manufacturing & application of innovative LED lighting solutions for both home and professional uses. Philips lighting products include Hue personal wireless lighting, LED lights, Luminaires, Bulbs, Conventional lamps & tubes, Indoor and Outdoor luminaires. In 2019, company’s revenue totalled $7.2 billion.

Samsung LED is the lighting and LED solution division of the South Korean multinational electronics giant Samsung Group, headquartered in Samsung Town, Seoul. Samsung LED is now one of the world’s leading providers for LED lighting systems including modules for various uses in displays, mobile devices, automotive, and smart lighting solutions. Samsung’s expertise in semiconductor manufacturing and IT serve as the foundation quintessential to the continued innovation and delivery of state-of-the-art LED devices.

Cree has long been one of the largest LED lighting companies in the world, with core business in producing LEDs and semiconductor products for various of industries. Headquartered in North Carolina, United States, Cree delivers the industry’s widest portfolio of high-performance LED components: discrete LEDs, LED arrays and LED modules for lighting and displays. Its main LED products include XLamp LEDs, J Series LEDs, LED Modules & Accessories, and High-Brightness LEDs for video screens, displays and signage. Its 2019 revenue totalled $1.1 billion.

Nichia is one of the world’s top 10 LED lighting companies in terms of revenue generated from the sales of LED packages. Based in Anan, Japan, Nichia is specialized in manufacturing LEDs for displays, LCD backlighting, automotive, and general lighting purposes. The company is also known as the inventor of the world’s first Blue LED and White LED in 1993. The invention of these Nitride-based LED and laser diodes causes the technological innovation of light source in the field of display, general lighting, automotive, industrial equipment, and medical care & measurement. In 2019, Nichia’s revenue amounted $3.6 billion.

The increasing adoption of LED lighting around the world has also facilitated the popularity of smarting lighting or intelligent lighting systems as one of the major trends in the global lighting industry. The IoT powered smart lighting systems can be connected with other electronic devices to provide a better degree of control and interactivity. For example, the smart lighting systems can automatically switch off or lower light intensity to accord with users’ needs. Users can also set lighting schedules and control the brightness and colour of the LED lights with the help of these smart systems. This not only helps to save energy consumed by lighting equipment, but also provides better user experience with the products.

Join BizVibe for FREE and connect with thousands of world’s leading lighting and lighting equipment suppliers and buyers today!

Tea Industry in China: Remains Largest in the Worl