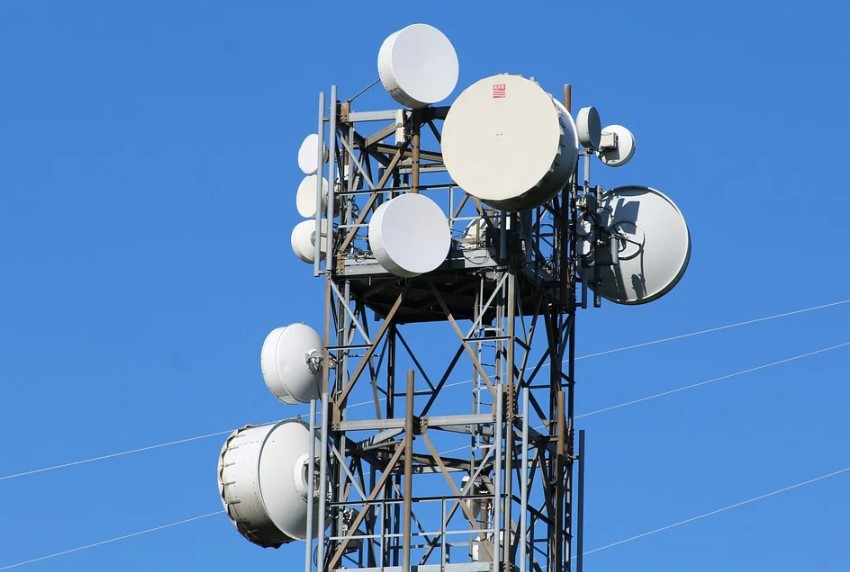 The global communication market is booming as the worldwide spending on telecom infrastructure is soaring, while the world’s top 10 largest telecom companies continue to dominate the global market with their innovative technologies and enormous market shares. The growth of the market is mainly attributed to the rising demand for wireless communication networks and the ongoing innovations in information and communications technologies (ICT). In the foreseeable future, many newly emerged technologies, such as 5G network, big data, Internet of Things (IOT), cloud computing, and machine-to-machine (M2M) etc will continue to boost and transform the telecom services provided by those largest telecom companies around the world. The top 10 largest telecom companies in the world are expected to maintain their leaderships in the global telecommunications market and keep expending their operations on a global level over the near future.

This industry fact sheet is to assist industry professionals, investors, and people in general that are interested in gaining insights into the global communication and telecommunication industry including:

Bizvibe’s smart B2B marketplace solution helps buyers and suppliers in the global communication and telecom industry to find and connect with each other, shorten sourcing and purchasing cycles, and maximise profit growth. Join today to see how BizVibe can help your business grow!

Among the rapid development of mobile telecommunications, 4G LTE and fixed broadband are still some of the leading segments around the world. However, newly emerged 5G network is growing with an exceptional pace and will continue to be a key trend of the global telecommunications services market in 2020 and beyond.

Verizon Communications Inc is one of the largest telecom companies in the world and among top telecommunication companies in the USA with a market value of around $201 billion in 2019. Verizon is headquartered in Manhattan, New York City and operates in over 150 countries worldwide. Over the recent years, the company has put its main focus on developing digital & mobile infrastructures and has been investing heavily in next-generation 5G wireless technologies as well as the multitrillion-dollar Internet of Things (IoT) opportunities.

AT&T Inc is another American multinational telecommunication conglomerate with market value of $198 billion in 2019. Headquartered in Dallas, Texas, the company offers a wide range of products and services, including mobile phone, satellite TV, Home Security, Fixed Telephone, Digital TV as well as Broadband internet etc. to over 355 million customers across 56 U.S. metropolitan cities, with plans for further expansion.

China Mobile is a state-owned telecommunication company that provides mobile services through its nationwide mobile telecommunications network in China. Its mobile phone network serves over 1 billion subscribers as of 2019, making it the world’s largest mobile phone operator by total number of subscribers. Headquartered in Beijing, China, it is also listed in the Hong Kong stock exchange and the NYSE as a public company.

Nippon Telegraph & Telephone (NTT) is one of the top telecom companies in Japan with a market value of $96 billion in 2019. The company’s revenues are mainly driven by fiber optic connections and cloud computing services rather than bundle packages. It also owns NTT DoCoMo – a dominant cellular carrier in Japan, and some phone companies in the country.

Softbank Group Corp is a Japanese multinational holding conglomerate headquartered in Tokyo, Japan. It owns 80% of Sprint – a leading telecom companies in the USA. SoftBank also owns operations in broadband; fixed-line telecommunications; e-commerce; internet; technology services; finance; media and marketing; semiconductor design; and other businesses. The company has a market value of $85 billion in 2019.

Deutsche Telekom headquartered in in Bonn, Germany, is the largest telecommunications services provider in Europe, with a market value of $81 billion in 2019. The company operates several subsidiaries worldwide, including T-Mobile, and owns major shares in many other top telecom companies in Europe, such as Magyar Telekom (Hungary), Slovak Telekom (Slovakia), Hellenic telecommunication operator OTE. Today, Deutsche Telekom has over 205 million subscribers for its mobile, broadband other network services.

Vodafone plc is a British multinational telecommunications corporation, with headquarters in London, the UK. It is one of the largest telecommunications companies in the UK, and also provides telecommunications and IT services in over 150 countries across the regions of Asia, Africa, Europe, and Oceania. It’s the world’s second largest mobile network operator, after China Mobile, with over 550 million mobile subscribers by 2019.

Telefonica Telecom is a leading Spanish multinational telecom corporation and one of the largest private telecommunications companies in the world, providing telephone, mobile, TV network and internet services in Europe, Asia, and North, Central and South America. It also owns several renewed telecommunications brands including Movistar, O2 and Vivo. With over $51 billion market value in 2018, Telefonica is also one of the top telecom companies in the world.

Orange S.A. is a French multinational telecommunications giant mainly offering telecom services for mobile, landline, Internet and IPTV. It is also one of the largest 4G and fiber optic services providers in Europe, where Orange generates over 70% of its revenues every year.  Orange also has strong presence in Middle East and Africa, with over 120 million subscribers in those regions. In total, it has 256 million customers worldwide.

Future of the Top Telecom Companies in the World

As demand for advanced telecommunication technologies continues to rise around the world, the global telecommunications industry is expected to witness a stronger growth in the near future. Meanwhile, these top telecommunication companies, also known as Telcos, are also projected to achieve higher revenues by developing new telecom technologies, launching new products & services, and gaining new customers. Many leading telecom companies or mobile operators are already investing heavily on improving mobile and fixed broadband infrastructures, while some telecom services providers are also looking at the vertical markets offered by developments in Internet, TV and video-streaming to boost revenue streams and others are expanding regionally or internationally.

20 Latest Figures and Facts About Textile and Appa