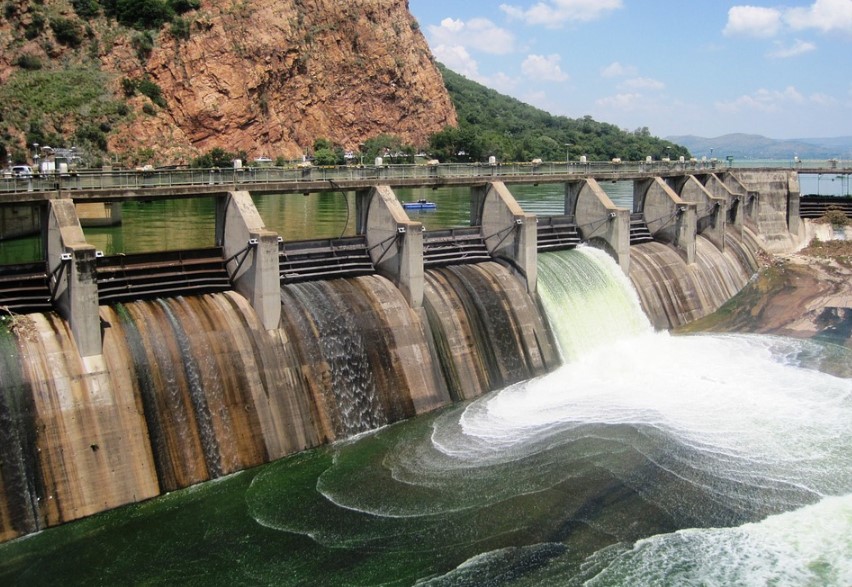 Hydropower generation is expected to remain as the world’s largest renewable energy source and play a critical role in decarbonising the power system and improving system flexibility through 2020. The global hydropower generation industry has maintained its strong and steady growth over the recent decades, while the top hydropower producing countries in the world are still retaining their dominance in the global market. Despite the growing trend of producing and adopting other renewable energy around the world, such as solar power and wind power, many world’s major economies and many industries are still relying on the use of hydropower as their primary renewable energy source.

This industry fact sheet is to assist industry professionals, investors, and people in general that are interested in gaining insights for the global hydropower generation industry including:

Bizvibe’s smart B2B marketplace solutions help buyers and suppliers in the global hydropower industry to find and connect with each other, shorten sourcing and purchasing cycles, and maximize profit growth. Join today to see how BizVibe can help your business grow!

Looking for quality buyers or suppliers in hydropower industry? Connect with top hydropower companies on BizVibe today for FREE 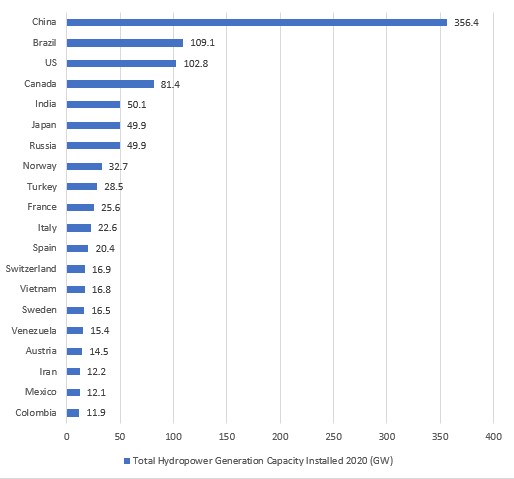 Brazil is ranked second place on the list of the top 20 hydropower producing countries in 2020. Much of Brazil’s hydropower potential arises from the northern Amazon River basin. As of 2018, Brazil planned to add 3.8 gigawatts of hydropower capacity. A Belo Monte dam along the Xingu River is expected to be completed in 2019 and will be the second-largest dam in Brazil (and second-largest dam in the world).

The US is one of the top hydropower producing countries in the world with over 102.8 GW total installed capacity as of 2020. The country has one of the world’s biggest hydroelectric power plants- the 6.81GW Grand Coulee hydropower project located on the Columbia River in Washington.

Canada is another one of the world’s leading hydropower producing countries with over 81.4 GW total installed capacity as of early 2020. Canada is home to two massive hydroelectric power stations that include the 5,616MW Robert-Bourassa generating station and the 5,428MW Churchill Falls Generating Station.

The Indian government announced several measures to support hydropower development, including declaring that large hydropower (>25MW) is officially a renewable energy source. This move will enable new, large projects to benefit from the nonsolar Renewable Purchase Obligation, which mandates that regional utilities purchase a portion of their electricity from hydropower.

Norway achieved a total hydropower installed capacity of 32.7 GW as of early 2020, making it the largest hydropower producer in Europe. In 2019, Norway newly installed 134 MW hydropower generation capacity. The country’s capacity additions are expected to continue in the next few years.

With over 25.6 GW total installed capacity, France is one of the top hydropower producing countries in Europe and the world. France installed a new 240 MW Pelton turbine was inaugurated at La Coche pumped storage station, replacing old units and increasing the site’s capacity by 20 percent.

If you are a supplier, REGISTER here for FREE to supply your products/services to these top hydropower producing countries

If you are buyer, REGISTER here for FREE to send RFP/RFI to these leading hydropower suppliers.

Despite the 3 largest newly installed project, new capacity additions around the world is set to decline over the next five years, according to the forecast from IEA. This is largely due to a slowdown in the two largest markets, China and Brazil, where growth is challenged by rising investment costs due to remaining economical sites being limited and to extra expenditures to address social and environmental impacts. Meanwhile, annual installed capacities are expected to expand in sub-Saharan Africa and in the ASEAN region as untapped potential is exploited to meet rising power demand over the next few years.

Renewable energy continues to shape the future of how we do business, it has become important to build relationships with top companies from these leading hydropower producing countries. Imagine if you could identify the top 10 hydropower producing countries in the world today without endlessly scouring the internet? Or even better, what if you could connect with them right from this article? We’ve done the hard work and number crunching to provide you with the most comprehensive list of leading companies in the top hydropower markets yet so that you can directly connect with them on BizVibe.

5 Things That Will Happen if America’s Affordabl 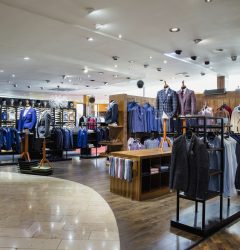