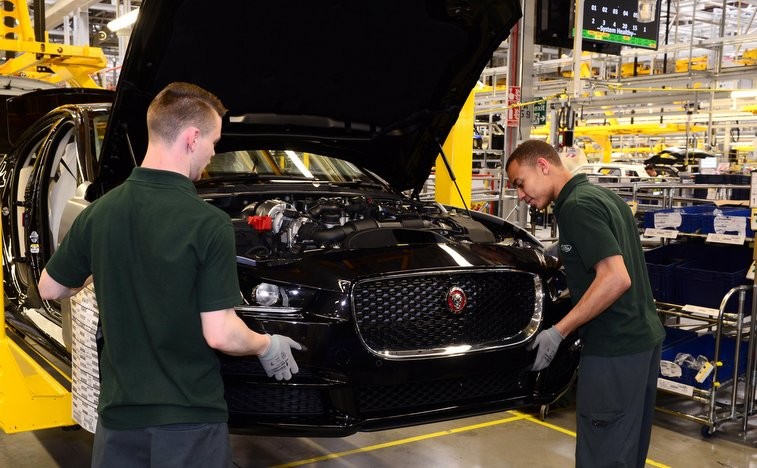 The UK holds the reputation as one of a leading manufacturing nations in the world, with a worldwide acknowledgment in its engineering, automotive, aerospace and pharmaceutical industries. Today’s UK manufacturing sector employs over 2.6 million people, and contributes more than £150 billion to the UK’s economy each year, representing nearly 11% of nation’s economic output. UK is currently the 11th largest manufacturing nation in the world, the sector is also responsible for over 72% of UK R&D investment and accounts for over 44% of nation’s exports. Due to growing competition, businesses are using networking websites like BizVibe’s manufacturing industry portal to find quality business partners. So whether you are looking for importers, exporters or manufacturers there is a place for you to start on BizVibe.

According to the report from the Manufacturer, although the industry declined since the 1970s when manufacturing shared 25% of UK GDP, the UK still ranks in the second place globally for manufacturing aerospace products. In 2014, the UK-based automotive industry had its best year in car sales in nearly a decade – selling 1.28 million cars during the period, an increase of 10% compared to the same period in 2013. While the chemical and pharmaceutical sectors contribute £20m per day to the UK balance of trade. The overall UK manufacturing industry has had an average productivity increase of 3.6% per year over the last few years – two and a half times bigger than the UK economy as a whole.

Overview of UK manufacturing, according to EEF:

Responsible for 69% of business research and development

Figures and facts by sector:

90% of revenue from export markets

2,000+ automotive industry suppliers and British car manufacturers in the UK – including 16 of world’s top 20

Contributes over £12.4 bn to the UK economy every year

23,000 jobs in related research and development

One of the largest manufacturing export sectors worth £20.7bn export value

1m direct jobs and annually provides up to 80,000 new jobs

46,000 direct employees, and almost the same number in indirect jobs

Employs over 4,900 apprentices and trainees

9,000+ defence companies including SMEs operating in the UK

95% of the sectors 6,000 businesses are small and medium sized

In semiconductors, 80% of the production comes from foreign direct investment

Renewable energy, including wind; wave; marine; hydro; biomass, and solar, accounts for over 7% of the UK’s electricity, expected to increase to around 20-25% by 2020

96% of the sector’s 6,360 food manufacturing companies are small and medium-sized

Annually adds over £9.4bn to the UK economy

35% of manufactured plastics products are exported – worth over £6.7bn

54% of UK Steel employees work in Yorkshire and the Humber, or Wales

Every tonne of scrap recycled by the industry saves 1.9 tonnes of iron ore and 0.6 tonnes of coal

Contributes over £11.5bn to the UK economy every year

Third-largest fashion industry in the EU – after Italy and Germany

Connected Cars are Gaining Traction in the Automob