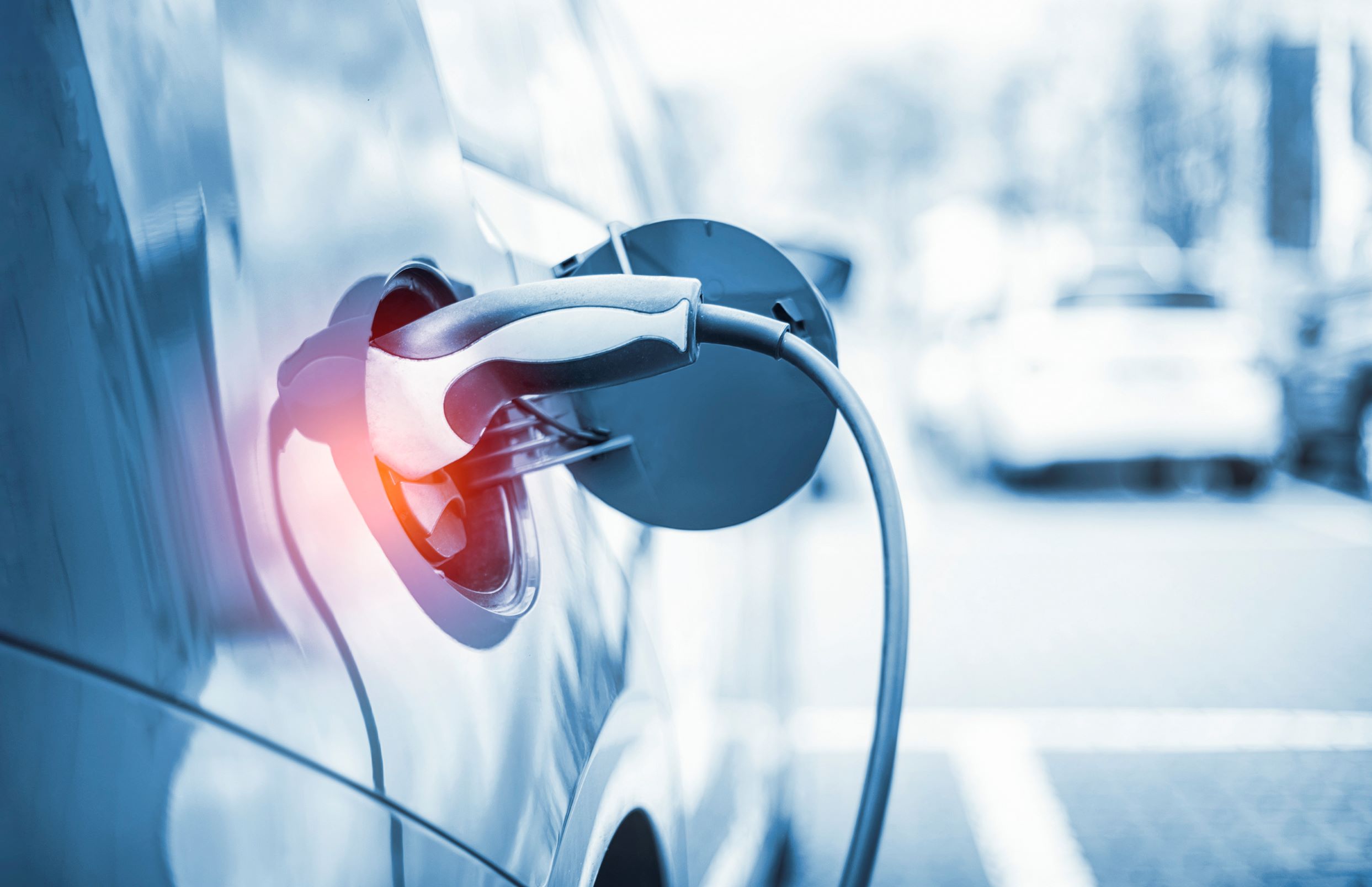 Electric vehicle adoption is picking up around the world as the cars become more affordable and countries offer subsidies and other incentives for both manufacturers and consumers. With pollution and climate change becoming increasingly pressing concerns, governments are looking for ways to encourage more environmentally friendly practices among individuals and companies alike and improve the global electric vehicle market outlook.

According to data from Markets and Markets, the global electric vehicles market produced over 3.2 million units in 2019, and that number is projected to grow substantially over the next decade. By 2030, the total could be close to 27 million units being manufactured and sold around the world. Many countries in North America and Europe already have electric vehicle incentives and programs in place, but the Asia-Pacific region holds the greatest potential for growth, and is expected to lead the market over the next several years.

South Korea has been continually increasing its investments in the electric vehicle industry over the past few years, with the goal of having battery electric vehicles (BEVs) and fuel cell vehicles (FCEVs) make up fully one-third of traffic by 2030. President Moon Jae-in announced further plans in early September this year, declaring that the country would invest $17 billion to increase the number of electric cars from 110,000 to 1.13 million by 2025, and the number of hydrogen vehicles from 8,000 to 200,000.

Moon introduced a Green New Deal initiative that included not only an increase in electric vehicles but also in solar and wind power facilities. The deal would create 660,000 jobs and cost over $60 billion through 2025. South Korea also aims to set a new goal for reduced emissions for 2025, and hit net zero by 2050. The government offers substantial subsidies to purchasers of electric vehicles, and is planning to add 45,000 new charging stations in order to make electric vehicles practical for a higher percentage of users and situations.

South Korea also expects automotive manufacturers to contribute to its electric vehicle goals, calling on them last year to invest more than $50 billion in new vehicle technology over the next 10 years. With electric vehicle demand increasing in countries around the world, investing in the technology is a beneficial strategy regardless of government mandates. The companies with the most efficient and affordable offerings stand to capture a significant share of the global market, as cost and distance traveled between charges tend to be the major factors hindering mass adoption of electric vehicles. As the technology improves and government support continues, more users will make the switch away from ICE vehicles and improve the electric vehicle market outlook in Asia.

Japan has had a limited number of domestically produced electric vehicles, with the Nissan Leaf and Mitsubishi i-MiEV being the only options until now. However, Honda is introducing its own electric vehicle to country, with Toyota and Mazda planning to follow suit over the next few months. Part of the reason for this influx of new electric cars is that Europe will be imposing new environmental regulations in 2021 that will impact international automakers, and so manufacturers are producing new vehicles that will conform to new standards.

Honda’s new electric vehicle, the Honda e, is a more compact automobile designed for small distances, as are the upcoming cars from Mazda and Toyota. The goal is to differentiate themselves from foreign EVs rather than to compete on distance, offering cutting-edge designs and technologies to attract new segments of the electric vehicle market.

EV sales in Japan are currently not rising despite the government’s target of increasing ownership to 1 million vehicles by 2020, with current numbers estimated at about a third of that total as of September this year. While the government does provide electric vehicle subsidies, they are low compared with those offered in Europe and some other countries around the world. More support from the government may be needed to increase adoption and encourage users to switch away from ICE vehicles.

Tata is working to introduce more electric vehicles to the Indian market by converting the popular Nexon compact SUV to electric using its new “Ziptron” electric technology. With the help of government subsidies, this new vehicle could be very affordable, encouraging more consumers to make the switch.

For more on the global automotive industry, check out our Top 10 Best Low Maintenance Cars of 2020 and Top 10 Luxury Car Brands in the World, or explore the BizVibe marketplace. 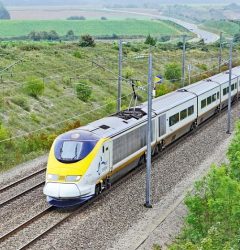