Washing machines are one of the essential electrical appliances for both residential and commercial purposes. According to recent market research from Grand View Research, the global washing machine market is expected to reach US$ 42.16 billion by 2025, jumping from nearly US$ 25 billion worth in 2016. The growth of global washing machine market is driven by rapid urbanization and rise in disposable income in the developing countries, improvements in rural electrification, alongside with the technological and innovative advancements for smart appliances in the global market, washing machine industry is expected to experience a new growth momentum in the coming years.

Geographically, the Asia-Pacific region is leading the global washing machine productions and sales, especially in countries such as China, Japan, South Korea, which has a huge availability of such advanced appliances at relatively affordable rates. North American is experiencing an upsurge in replacement activities for their semi-automatic washing machines. European nations are largely focused on creating a sustainable environment and are stressing on using eco-friendly and energy-efficient washing machines. Such advanced and low-power-consuming machines are experiencing high demand in this region. MEA is also witnessing strong growing demand, especially from the UAE and Saudi Arabia.

Poland Is One of the World’s Largest Washing Machine Manufacturers

Poland has evolved to become one of the leading white goods manufacturers in the EU, thanks to its relatively low production cost, high availability of skilled workers and preferential trading access to other EU countries and rest of the world. The washing machine industry in Poland is also one of the largest in the world. Today, Poland is home to over 30 domestic and international household appliance factories with total employment of more than 25,000 people. Although most of the washing machine manufacturers in Poland are foreign-run plants, such as LG, Samsung, and Miele, their production makes Poland the European leader in the production and exports of household appliances.

Connect with the Top Washing Machine Companies in Poland

The prominence of the washing machine market in Poland has attracted a significant number of buyers and traders from all over the world to source washing machines and other home appliances from Poland. To help your home appliances business stays at the top of the industry, BizVibe provides the best solutions to source the products and make the best business deals with the top washing machine suppliers in Poland. Don’t miss your chance to connect with the best industry suppliers, manufacturers, and exporters on BizVibe. 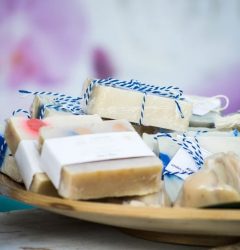 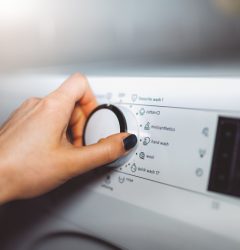