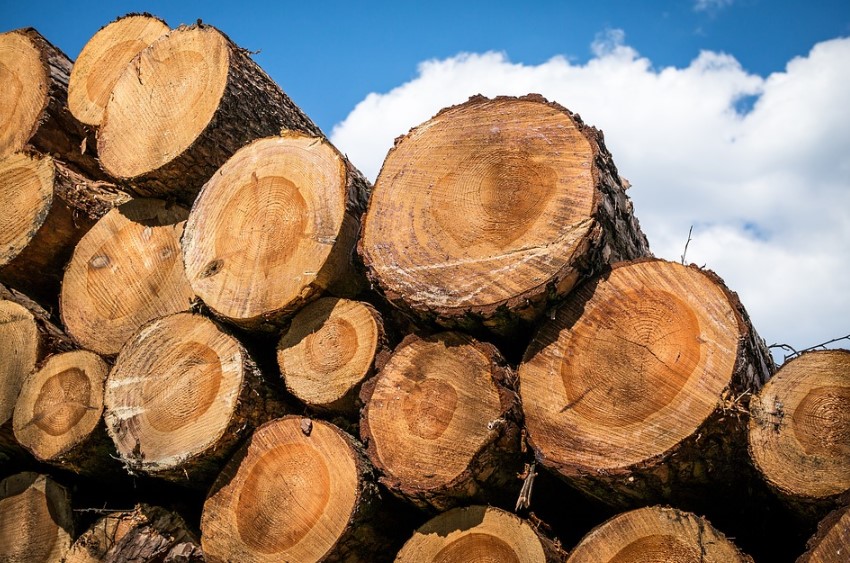 Bizvibe’s smart B2B marketplace solutions help buyers and suppliers in the global timber and wood industry to find and connect with each other, shorten sourcing and purchasing cycles, and maximise profit growth. Join today to see how BizVibe can help your business grow!

North America is currently dominate the global timber and wood products industry. This is partly because the continent possesses vast forests, mostly of relatively easily ex­tracted conifers in the US and Canada. Despite Canada has a much larger area of forests, the U.S.A. produces about three times more timber than Canada. Forests cover about 66% of the land area of the US. The US is also home for some of the world’s largest timberlands companies, including Weyerheauser, Rayonier, Sierra Pacific Industries, Potlatch, and Green Diamond Resource. All these advantages make the US the largest wood products producing country in the world.

Canada is the second largest wood products producing country in the world. In Canada, timber and wood products contribute a significant level of the value added to the country’s economy, generating over $17.1 billion in export value. Northern bleached softwood turned into kraft pulp, newsprint pulp, and softwood lumber are the three items that together form 47% of Canada’s forest product exports.

China has grown rapidly over the recent decades to become one do the world’s largest wood producing countries and consumer of forest products, and it has recently overtaken the US in sawnwood production. The country is by far the largest producer and consumer of wood-based panels and paper. With the vast forestry areas and growing concerns for building sustainable timber industry, China’s importance in the global timber and wood products industry is expected to be further strengthened in the near future.

China is the wold’s largest timber and wood products importer. With the rapid development of China’s economy, there is a growing demand for timber from industries of construction, papermaking and furniture manufacturing. However, the timber production grows slowly in China as restricted by timber resources and the rising costs of logging. According to the researcher, Russia, the U.S., New Zealand and Canada are four largest sources of China’s timber imports, provided 64% of the total import volume of timber in China annually. In particular, Russia and the U.S. provided about 31% and nearly 10% respectively of the total timber imports.

Join BizVibe and connect with thousands of world’s leading aquaculture and timber and wood products suppliers and buyers today!