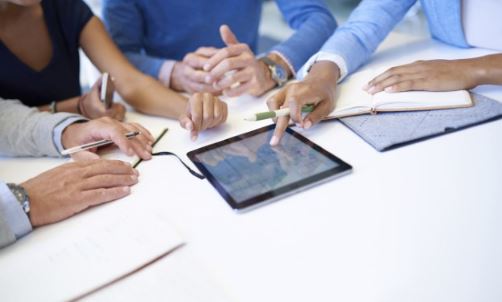 The rising application of graphite in industrial and commercial sectors has been driving the market growth at a strong pace. According to a recent report from MarketsandMarkets, the global graphite market is expected to reach US$ 29.05 Billion by 2022, registering a CAGR of 5.2% from 2017 to 2022. The staggering growth of several downstream industries, particularly steel, automotive, electronics, and aerospace sectors, has directly facilitated the production and exports of graphite around the world.

The demand for graphite from leading manufacturers of electric and hybrid vehicles has witnessed the largest increase over the past few years as those rechargeable lithium-ion batteries consume twice the amount of graphite than lithium carbonate. Meanwhile, the rising demand for smartphones, mobile devices, and other electronics has also significantly contributed to the increased use of graphite. As technology continues to evolve, the use of graphite in an increasing number of applications is also expected to further push the growth of the global graphite market in the near future.

Geographically, Asia-Pacific is currently the fastest-growing region in the global graphite market with China in lead. In recent years, several new graphite plants were established in the Asia-Pacific and various long-term agreements were signed between graphite manufacturers in the Asia-Pacific and companies operating in the automotive and wind energy industries in Europe, contributing hugely to the growth of the graphite market in the region.  Some of the world’s largest graphite suppliers include China Graphite Ltd., Hitachi Chemical Co., Ltd., Asbury Graphite Mills, Inc., Nippon Graphite Industries, Conoco Phillips, Superior Graphite Co., Graphit Kropfmuhl, and GrafTech International.

China is the World’s Largest Graphite Producer and Exporter

When it comes to graphite exports, China is also leading the way. In 2016, China exported over US$228.5 million worth of natural graphite to the global market, representing over 57% of the world’s total graphite supply in that year. Most of the Chinese produced graphite is exported to Japan (32%), South Korea (30%), the EU (12%), and the US (6%). Both the domestic and international manufactures of lithium-ion batteries for electric and hybrid vehicles is currently the largest factor for consumption for China’s graphite output.

The prominence of the graphite market in China has attracted a significant number of buyers and traders from all over the world. To help your downstream business stays at the top of the industry, BizVibe provides the best solutions to source the products and make the best business deals with the top graphite suppliers in China. Don’t miss your chance to connect with the best industry suppliers, manufacturers, and exporters on BizVibe. 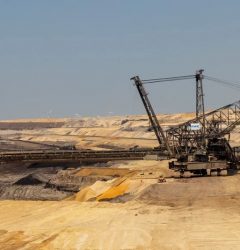