Steel as a product is so versatile and fundamental to our lives that it is considered essential to economic growth. Consequently, for most of the past 50 years, the world has been producing increasingly more steel and sometimes more than was actually required, while at the same time, making the product universally affordable and promoting intense competition between its producers.” 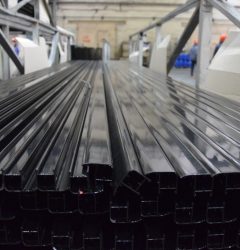