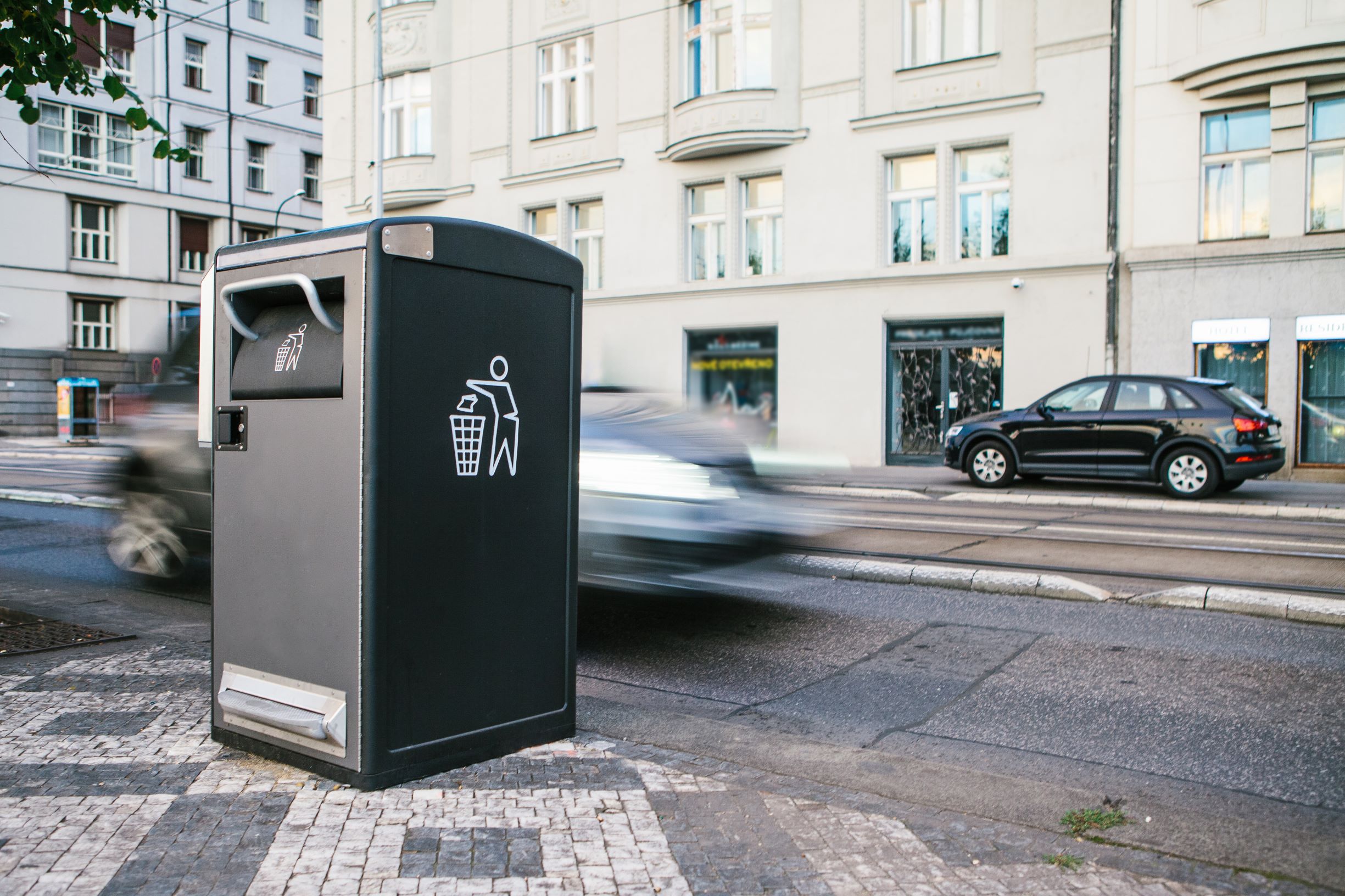 Urban populations produced 1.3 billion tons of municipal solid waste in 2012, and this number is projected to reach 2.2 billion by 2025, almost doubling in less than 15 years. Developed regions such as North America and Europe are expected to remain the leading generators of waste per capita over the next several decades, though emerging economies in Asia will also contribute significantly to the market as their growing industrial sectors increase both production and waste.

Enevo develops an IoT tech suite made to reduce waste management costs and improve the environment by measuring, analyzing, and managing waste. Its technology is used by waste companies, smart cities, and businesses across the US and Europe. Enevo produces sensor technology for containers that works with analytics software to manage containers and fleets, as well as plan collection routes. The company holds 10+ patents and has distributed over 45,000 sensors around the world.

IBM provides cloud platforms and cognitive solutions, with 12 labs on 6 continents serving clients in over 170 countries. Watson, its IoT AI platform, helps organizations capture and analyse data from devices such as sensors, making it an asset for smart waste management companies looking to optimize their businesses. Watson is a managed, cloud-hosted service that collects data from devices, equipment, and machines, providing insights to help improve decision-making.

Pepperl+Fuchs is based in Germany and operates worldwide, developing electrical explosion protection and sensor technology for a range of applications. Its industrial sensors are used in automation technology, and the company also produces components such as rotary encoders, positioning and identification systems, and more. Pepperl+Fuchs’ ultrasonic sensors are employed on vehicles such as waste collection trucks for a variety of uses.

Founded in 2010 as a producer of intelligent remote monitoring systems for smart waste management and recycling, SmartBin was acquired by OnePlus Systems in 2016. The company develops wireless ultrasonic bin sensors and analyzes their data to optimize fleet routes and costs and to manage container assets. Its sensors and systems are used by smart cities as well as public and private waste management companies around the world.

Waste Management is one of the world’s largest waste disposal companies, providing environmental solutions across North America. The company collects waste, manages landfills, and creates alternative fuels. Its lines of business include collection, landfill, transfer, recycling, and others. Waste Management has over 6,500 alternative fuel vehicles and more than $500 million invested in alternative technology across over 100 companies.

Which Smart Waste Management Companies Lead the Market Near You?

These are only a few of the world’s top smart waste management companies. Discover more leading waste disposal companies through BizVibe’s global marketplace.

An Overview of the Medical Equipment Market in the