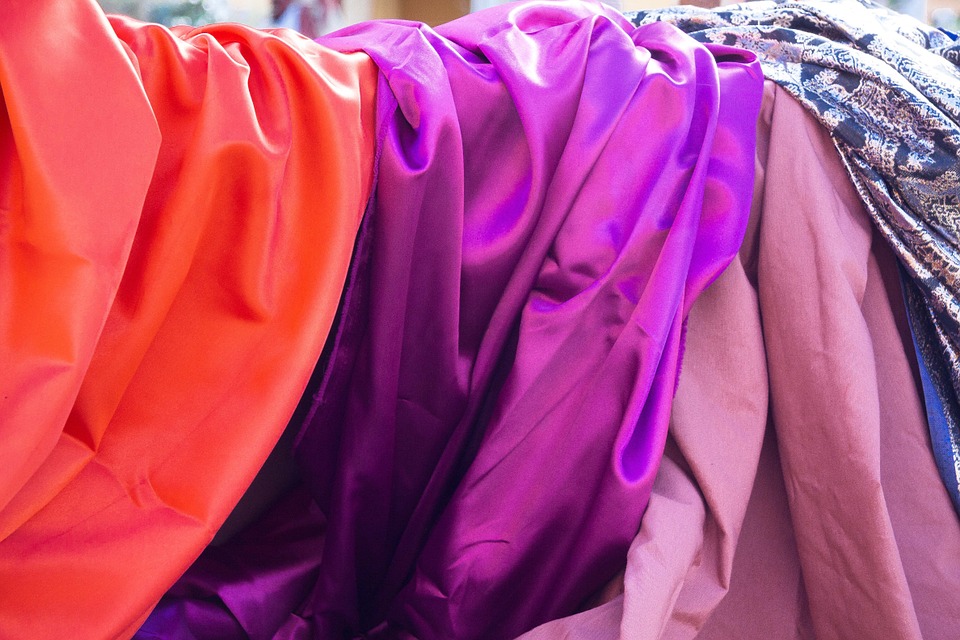 Silk, secreted as single filament by a caterpillar (known as a silkworm), has been produced in China for over 6,000 years. Over the centuries, China has dominated the global silk industry as the world’s largest silk producer, exporter, and consumer. Today, China still accounts for over 70% of the global silk production and 90% of the world’s silk exports.

Acknowledged as one of the most luxurious natural fibres in the world, silk is distinctive from other natural fabric materials in that it is lightweight yet strong. It also has a natural sheen with high absorbance, poor heat conduction that makes it warm in the winter and cool in summer, low static current generation, resilience, and an excellent drape. In today’s modern world, silk has been widely used in fashion apparel, furnishings and upholstery, and carpets and rugs. It is also blended with other fibres to manufacture fabrics.

The silk sector base is currently spread in over 60 countries, and 90% of major silk producing countries are in Asia. China is by far the world’s single biggest producer and largest supplier of silk to the world markets, with its total silk production reaching 17,000 metric tonnes in 2015. Over 1 million workers are employed in the silk industry in China. 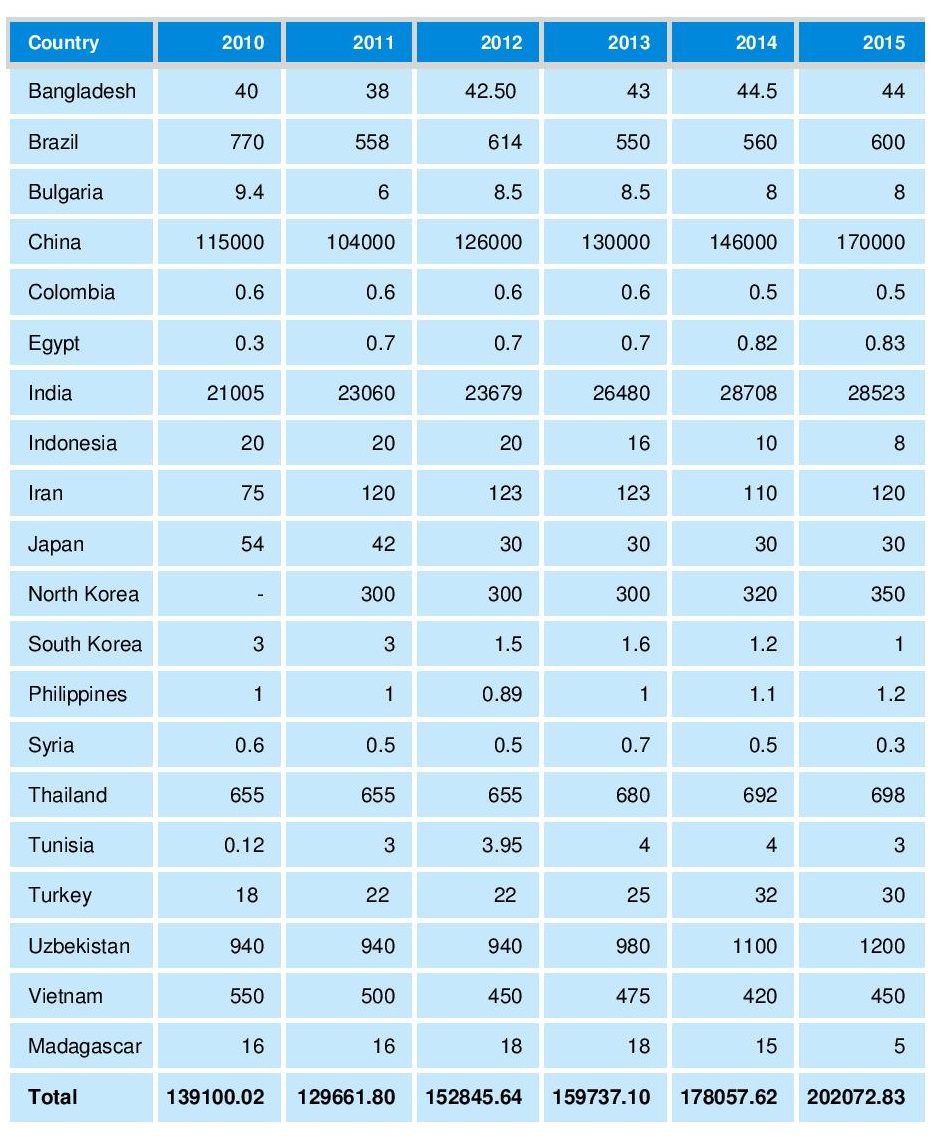 In China, silk is mainly produced in the south of the Yangtze River Delta area, where the leading silk producing regions are the Jiangsu, Zhejiang, and Sichuan provinces. Cities such as Suzhou, Hangzhou, Nanjing, and Shaoxing are well known for their silk industries.

However, due to the influence of international and domestic factors, the economic growth of China’s silk industry has slowed down in recent years. According to statistics from the National Cocoon Silk Office, in 2014 China produced 146,400 tonnes of silk, a decrease of 13.64% compared with 2010. The mulberry orchard area in 2014 was about 2 million acres, decreasing by 1.32% year on year; 16.2581 million pieces of silkworm egg were issued, down by 1.35% year on year; the silkworm cocoon output was 641000 tons, declining by 0.31% year on year; and the comprehensive average purchase price was RMB1806.49/dan (picul), down by 9.69% year on year.

Meanwhile, silk prices have continued dropping in China, in line with a fall in demand from foreign countries and lower cocoon prices on the domestic market. The average price for benchmark quality 3A grade 20/22D fell to 309,000 yuan in mid-2015, down by 13% from a year ago.

Despite all this, industrial experts still believe that 2016 would see the slight recovery of silk industry in China, due to the fact that the domestic consumption market continuously and stably grows and a new consumption business pattern becomes more mature, and this will have positive influence on domestic sales of silk products.

Is China Losing its Position as Textile and Appare