Demonetization and its Effect on the Indian Textile Industry - Bizvibe Blog

Demonetization and its Effect on the Indian Textile Industry 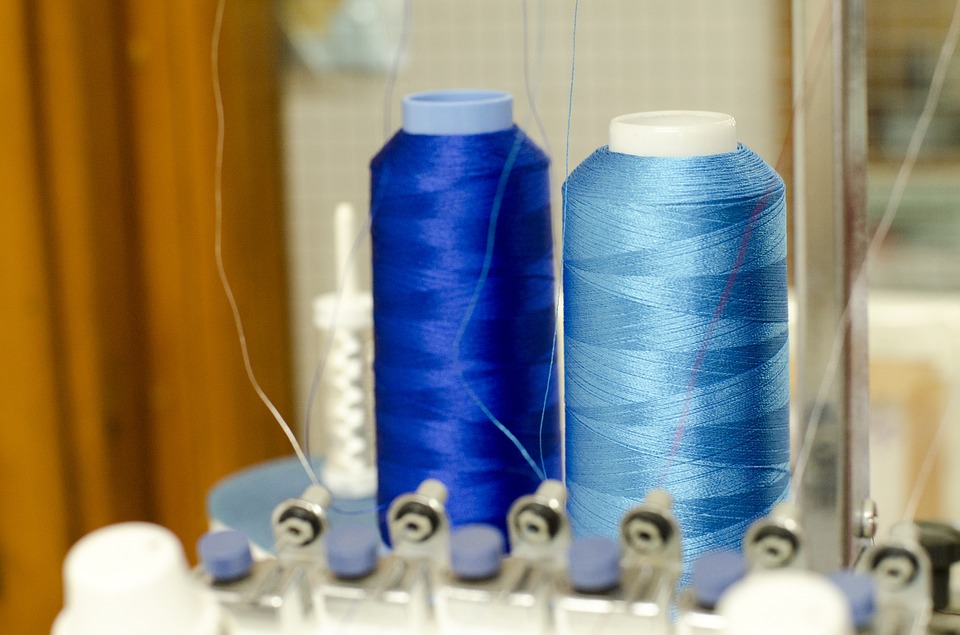 Making news from the day it came into effect, the demonetization of the Rs. 500 and Rs. 1000 currency notes by the government of India has had a major effect on almost all the major industries in the country. And as the textile industry is the second-largest industry in India, the effect of demonetization on it is something that many are eager to know about.

Expected to cross the value of $2.5 billion by the year 2021 thanks to a surge in industrialization, increased consumption of textiles in engineered products, and rising awareness about the benefits of using textile chemicals, the response of the textile industry to demonetization has been largely a mixed one. On the one hand, the organized textile sector has welcomed the decision of demonetization as it would streamline the transaction system and result in a transparent business transaction with overseas traders. But at the same time, the cash crunch has affected the purchase of new yarns and fabric, especially in the case of the cotton textile industry.

The pain areas for the Indian textile industry

The textile manufacturing in India is highly labor-intensive in nature. Labor is mainly required for embroidery job work, fabric printing, and other textile related work. In most of the cases, these people work on daily wages. With demonetization in effect, it becomes very difficult for laborers to get their wages on a day-to-day basis. Secondly, as already mentioned, in the case of the cotton and cloth industry the constraints on cash withdrawals has hit the procurement process for new cotton, yarns, and fabric. This, in turn, is sure to have a negative effect on the readymade garment business as well.

At present a few textile units across India are considering shut down, while there are a good number of units which have stopped their production process for a temporary period. This development has affected the entire chain of people who were directly or indirectly involved in the production and sales process of the textile industry. When seen from the global business point of view, for the next weeks the textile export business will witness a slowdown. And this might give an edge to Bangladesh and China, which are the two major competitors of India in the textile sector.

Textile analysts believe that the negative effect of demonetization on the Indian textile industry is temporary in nature. Rather, this move by the government will not only clean up the entire system on which the organized textile sector works, but it will also pressure the unorganized textile sector to come under the tax net. This way it will be easier to link those who are at the grass-roots level into the banking system and achieve the goal of financial inclusion of the masses.

The present cash crunch will also streamline the transaction system, resulting in a transparent business transaction with overseas traders as well. Analysts see this move by the Indian government as a positive step towards not only curbing the black money market but moving towards the aim of ‘Digital India’ – as now there will be an increase in the usage of electronic clearing systems for making payments throughout the country.

No doubt demonetization has temporarily halted the purchase of new cotton in India, leading to deflationary pressure, which in turn has reduced the cotton prices for a short duration. However, given the long-term benefits of the demonetization move, analysts are sure that the Indian textile industry will bounce back to normalcy very soon.