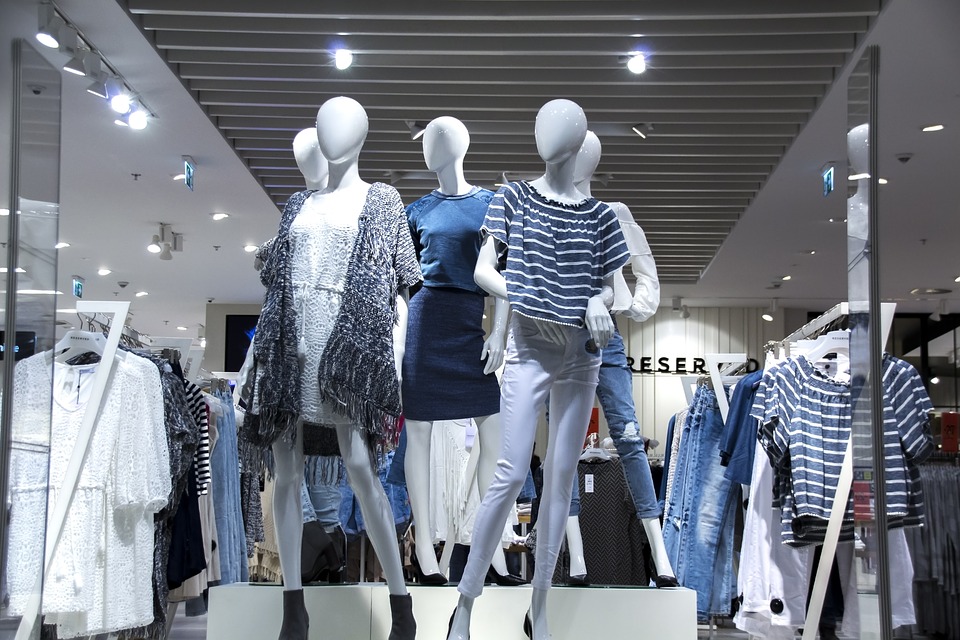 One of the fastest growing segments is luxury clothing, which is expected to grow at a higher year-over-year rate in terms of sales compared to the mass market. Luxury apparel brands such as Louis Vuitton from LVMH, Gucci from Kering, and Hermès have expanded significantly across the globe during the last five years.

With an increasing number of consumers focusing on physical fitness, the active lifestyle clothing segment will likely have greater demand over the coming years. From 2010-2015, women’s activewear and sportswear sales increased by an average growth rate of more than 8%. Brands are continually rolling out new lines of athleisure clothing such as Adidas’ Stellasport and Gap’s women’s athletic wear outlet Athleta. In addition, a growing trend of expressing individuality and creativity will support the growth of the designer clothing segment.

The tops segment accounted for the largest share of the market in 2015. Tops and bottom wear are the two biggest segments, and together make up more than three-fifths of the global women’s apparel market. Both segments are expected to have continual growth and retain their positions in the market over the forecast period.

The women’s apparel market in APAC is expected to have the highest CAGR in the world of around 4% over the next 5 years. China and Japan control two-thirds of the women’s apparel market in APAC. Globally, China was the second-largest market with a share of 9.98% in 2015, and Japan was the third-largest market with a share of close to 9%. India is the fifth-largest country in APAC after China, Japan, South Korea, and Australia.

As for the rest of the world, Brazil is in the lead, with the UAE, Saudi Arabia, and South Africa as the other key markets. The contribution of Brazil in the Rest of the World market was approximately 46% in 2015, while South Africa contributed close to 12% of the market revenue. Specialty store retailers accounted for the largest portion of sales at 70% of the overall market.

Thousands of the world’s leading textile companies can be in your contact list if you register with BizVibe today! Whether you are looking for reliable suppliers, top textile manufacturers, wholesalers and potential customers in over 70 major countries, or want to find out what your competitors are buying and which suppliers they’re using, BizVibe can help you reach out to sales prospects and decision-makers in the textile industry across the globe.

Is China Losing its Position as Textile and Appare

China is Still the King of Global Silk Market Desp