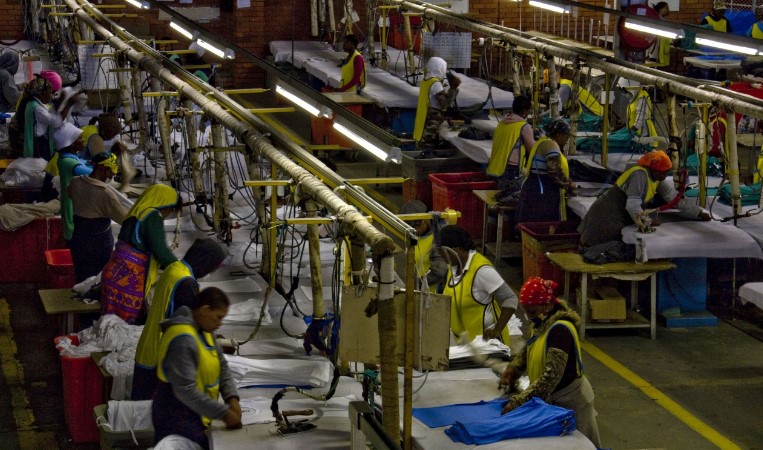 Similar to Ethiopia, Kenya’s garment sector has gained its reputation in the world market as one of the emerging suppliers for high-volumes of bulk basic garment items, such as t-shirts and trousers. Although the sector in Kenya is still small, compared to some of other world’s leading textile and apparel producers such as Bangladesh or Pakistan, the capacity of Kenya’s textile and apparel production has grown significantly in recent years, mainly driven by low labour costs, foreign direct investments and preferential trading agreements with the US and the EU.

Currently, Kenya’s textile and apparel industry, although is just a small contributor to the nation’s economy – representing just 0.6% to GDP and accounting for only 6% of the manufacturing sector – still earns 7% of country’s total export earnings and holds a great potential to be bigger, according to the report from HIVOS.

The textile and apparel industry in Kenya has total employment around 38,000 workers, according to Kenya Association of Manufacturers. In 2015, Kenya’s total apparel export reached $380 million, a figure which is expected to grow by 5% in 2016 to reach $400 million, after the extension of a preferential U.S. trade deal with African nations. The US is the largest export destination of Kenya’s apparel products as over 90% of Kenya’s apparel exports goes to the US ever year.

One of the biggest benefits for Kenya’s apparel industry comes from signing the African Growth and Opportunity Act (AGOA) in 2000, which gives Kenya and other sub-Saharan African countries duty free access to the US market. With AGOA, Kenya’s apparel exports to the US increased from $8.5 million in 2000 to $332 million in 2014. In the same period, investments increased at a 21% CAGR while employment grew at a 12% CAGR to reach 37,758 people. In 2015, exports, employment, and investment in Kenya’s textile and apparel industry grew by 24%, 14.7%, and 10.3% respectively, reporting by the Wold Bank.

However, the industry still faces some major challenges, such as a lack of a local upstream industry. Apparel manufacturers in Kenya must import fabrics and raw materials before manufacturing garments. Meanwhile, energy costs in Kenya are also high; textile and apparel factories often use generators due to the bad power supply, which could be four times as expensive as power from the grid.

Thousands of world’s leading textile companies can be in your contact list if you join BizVibe today! Whether you are looking for reliable suppliers, top textile manufacturers, wholesalers and potential customers in over 70 major countries, or benchmarking what your competitors are buying and which suppliers they’re using, BizVibe can help you connect with sales prospects in the textile industry across the globe. 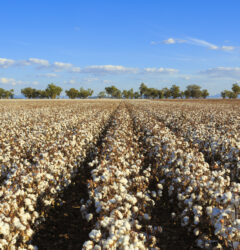