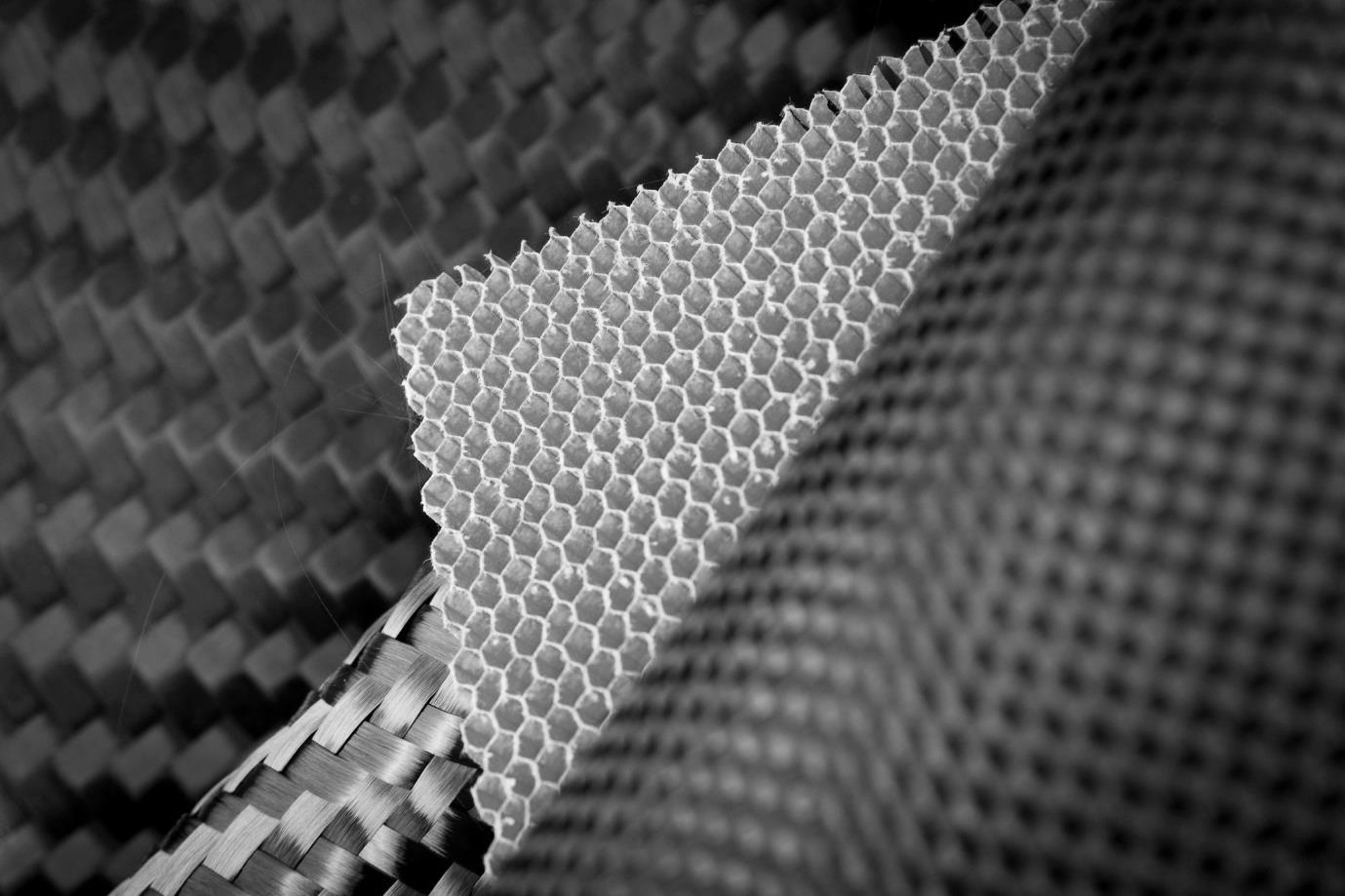 The technical textile and industrial nonwovens industry in Russia is currently witnessing steady growth, thanks to the ongoing recovery from the recent economic crisis. With the increasing number of the investment projects announced for Russia’s technical textile industry, the Russian government has set ambitious plans to further boost the country’s technical textile sector in the near future.

Apart from strong government support, the significantly increasing amount of investments flourishing to Russia’s technical textile industry is another major reason to boost the sector. Production of technical textiles in Russia is closely based on the country’s economic benefits, and in particular lower costs, compared to China and other technical textile emerging markets, thanks to Russia’s cheaper energy resources and relatively low wages in the industry. All these advantages can attract investors from both domestic and international markets.

For instance, the Balashov textile mill (Baltex), one of Russia’s leading producers in technical textiles and nonwovens sector, recently invested $200 million for future expansion of production of polyamide fibres and fabrics. Currently only 30% of its production in the newly-built factory is fully utilized, meaning that the production is expected to significantly grow in the coming years. Other leading technical textile producers in Russia, such as Kuibyshevazot, Kurskhimvolokno and BTK Group, have also announced their expansion plans in the near future.

Thousands of world’s leading textile and apparel companies can be in your contact list if you join BizVibe today! Whether you are looking for reliable suppliers, top textile manufacturers, wholesalers and potential customers in over 70 major countries, or benchmarking what your competitors are buying and which suppliers they’re using, BizVibe can help you connect with sales prospects in the textile industry across the globe.

Clothing Waste Is Becoming a Huge Problem in the U