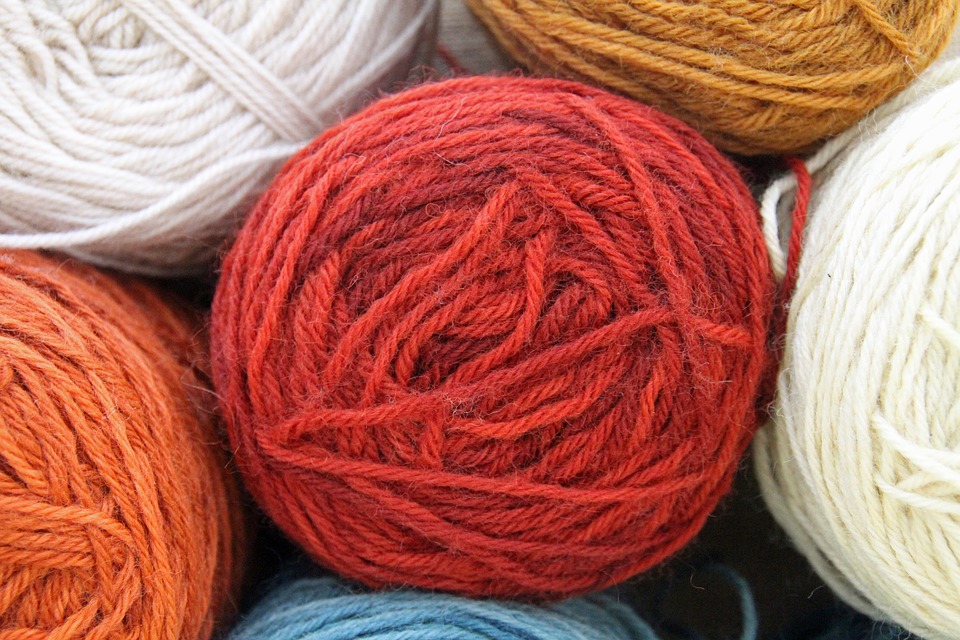 As one of the most important textile fibres in the global textile and apparel industry, wool is usually obtained from certain animals such as sheep, goats, muskoxen, rabbits, camelids and other long hair animals. Over the centuries, wool has been widely used to make clothes, coat, sweaters and many other textile products. Although wool has been produced in over 100 countries in the world, over 90% of the wool in the global market is produced in the following 10 biggest wool producing countries
<!– 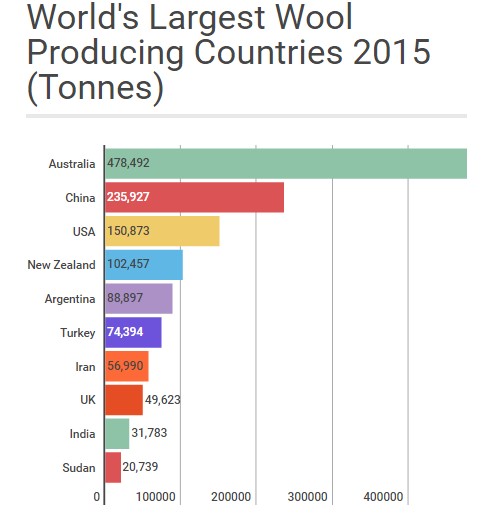 -Currently, Australia is the world’s largest wool producers, producing around 25% of greasy wool of the world market. The value of Australian wool exports in 2015-16 is estimated to be around $3 billion, according to the Department of Agriculture and Water Resources of Australia. Wool is produced in all Australian states except the Northern Territory. New South Wales produces the greatest volume of wool, followed by Victoria, Western Australia and South Australia. In 2014-15, it is estimated that over 70 million sheep were shorn in Australia.

By the mid of 2016, Australia remained as the largest wool producing county in the world with wool output of 258 mkg by the mid of 2016, followed by China (177 million kilograms clean) and New Zealand (112 million kilograms clean). The global wool production forecasts for the 2016-2017 production year are expected to remain close to the current season’s levels, reported by ITWO congress

Thousands of world’s leading textile companies can be in your contact list if you register to join BizVibe today! Whether you are looking reliable suppliers, top textile manufacturers, wholesalers, and potential customers in over 70 major countries, or finding out what your competitors are buying and which suppliers they’re using, BizVibe can help you reach out to sales prospects and decision-makers in the textile industry across the globe. 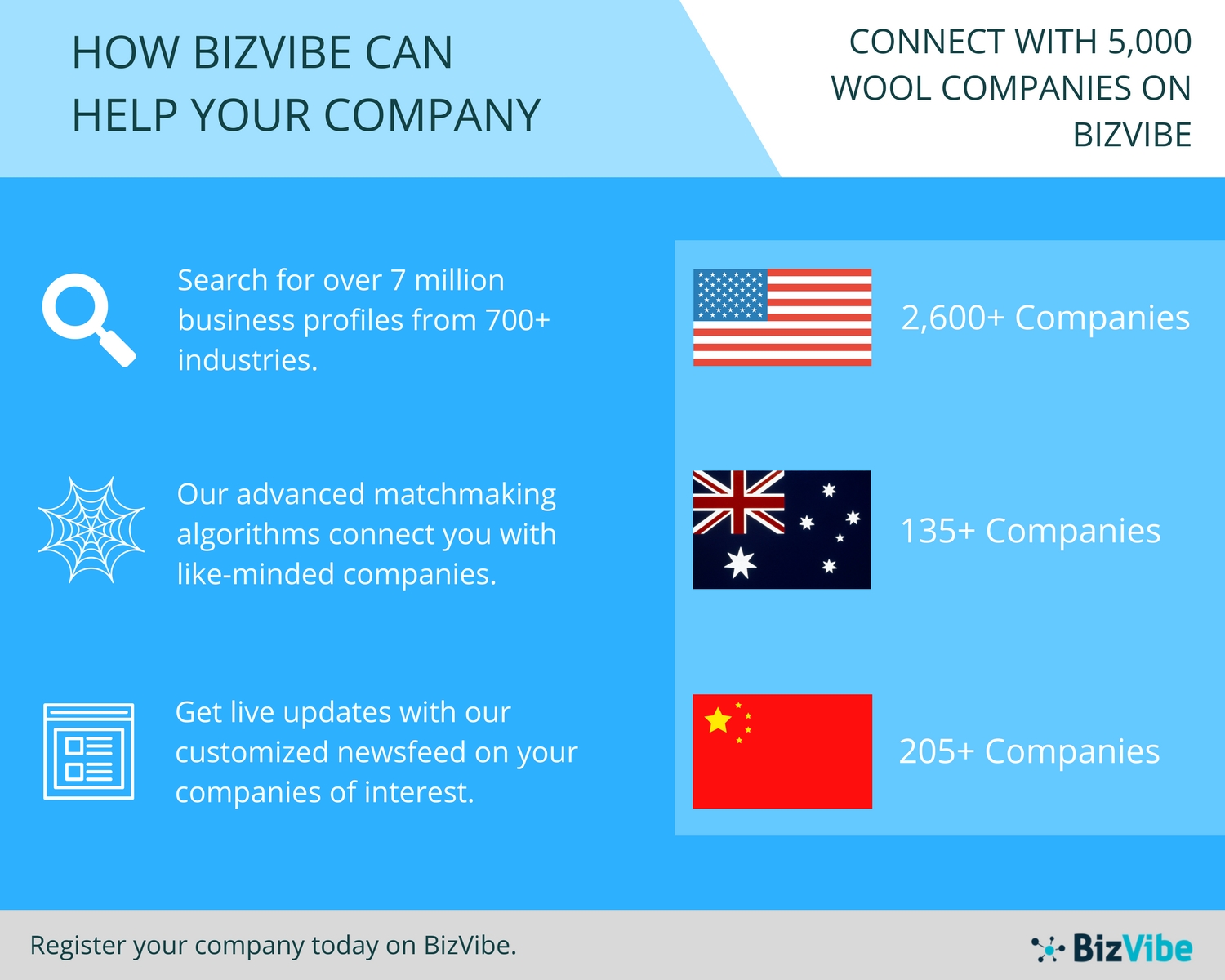