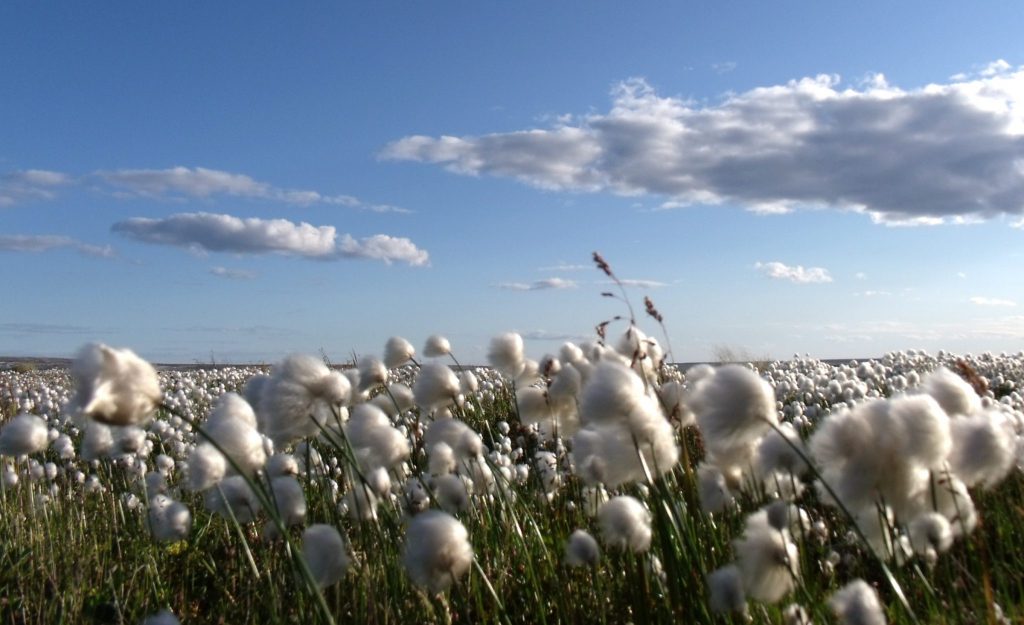 The cotton industry in Turkey, one of the major segments in country’s fabric and textile industry, has been lagging behind for long time due to its limited production over the last few years. Most of the cotton products made in Turkey in recent years have heavily relied on cotton imports. However, Turkey’s cotton industry is now expected to gradually get back on track after the country has taken some crucial actions to boost its domestic cotton production.

According the latest report released by The United States Department of Agriculture (USDA), both cotton planting area and cotton production in Turkey are set to increase by about 15% this year. Planting area is expected to reach 425,000 hectares and domestic cotton production is forecast to have 650,000 metric tons (MT) (2.98 million bales) in the financial year of 2016. The recovery in Turkey’s cotton production is mainly driven by the higher local cotton prices and more local farmers switching from planting low return crops such as corn to cotton, although the lack of irrigation water and high production costs such as seed, fertilizer, fuel and electricity remain as main obstacles for the industry to grow. 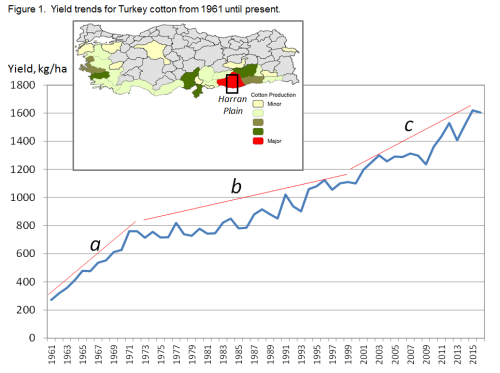 The Turkish government also announced an initiative in 2008 that allocated about $12 billion over five years to speed up the Southeastern Anatolian Project (GAP) project and finalize the construction of dams, irrigation channels and other infrastructure in the Southeast Anatolian region. When finished, a total of 22 dams will be completed and about 1.5 million hectares of land will be irrigated. By mid-2016, around 74% of the hydroelectric projects and 26% of the irrigation projects were completed, and are expected to bring irrigation to an additional 780,000 hectares of land.

When it comes to the cotton trade, Turkey’s cotton exports were about 3,300 tons during the first five months of MY 2015. Bangladesh (870 tons) and Greece (500 tons) were the largest export destinations for Turkish cotton. Meanwhile, Turkey’s cotton imports dropped to 313,000 tons during the first five months of MY 2015. As Turkey’s biggest cotton supplier, the US is under an antidumping investigation on cotton exports to Turkey, which is one of the main reasons for the Turkey’s cotton import decline. Currently, the cotton imported from the US accounts for almost 40% of Turkey’s domestic cotton market.

Overall, many industry experts believe that Turkey is expected to remain as a net cotton importer in the near future due to the large textile industrial capacity, increasing yet still low domestic cotton production, and the slow pace of the GAP development project.

Due to the growing competition in the global cotton market, businesses are using networking websites like BizVibe’s fabrics and textiles industry section to find quality business partners. So whether you are looking for importers, exporters, or manufacturers, there is a place for you to start on BizVibe.