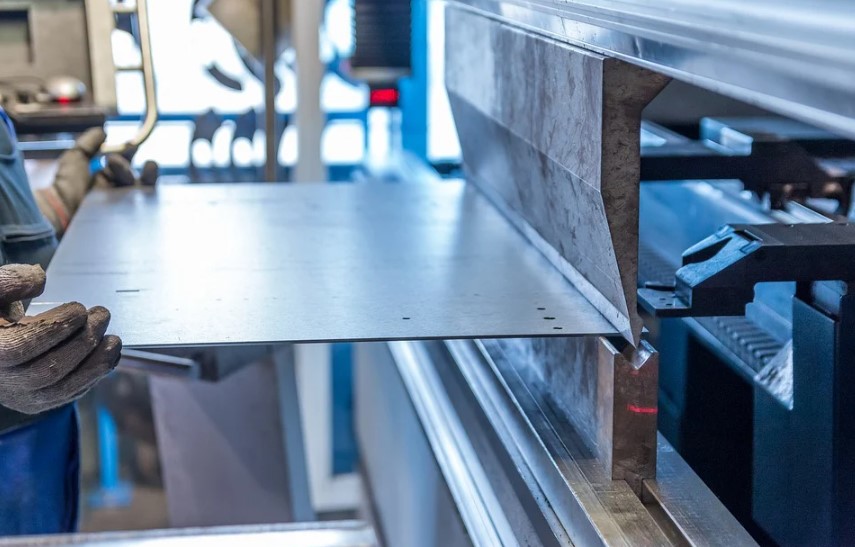 The global steel industry continues to grow with a strong and steady pace, mainly driven by the rapid development of industrialization and urbanization around the world, while the world’s top 10 largest steel companies are expected to further increase their market share and generate higher revenues through 2020. Due to its unique combination of strength, formability and versatility, steel has been widely used in various of industries such as construction, infrastructure, transportation, machinery, electrical appliances etc, thus becoming one of the most vital materials for any economic growth around the globe. The new trend in the global steel market will see the rising demand for steel and steel products that are stronger, lighter and meet environmental standards. In return, this trend is also expected to boost the growth of the global steel industry in the near future.

This industry fact sheet is to assist industry professionals, investors, and people in general that are interested in gaining insights into the global steel and steel products industry including:

Bizvibe’s smart B2B marketplace solutions help buyers and suppliers in the global steel industry to find and connect with each other, shorten sourcing and purchasing cycles, and maximise profit growth. Join today to see how BizVibe can help your business grow!

The Luxembourg-based steel maker ArcelorMittal is currently the world’s largest steel company with over 96.5 million tons of steel produced every year, representing about 5.2% of the world’ total steel production. It was formed in 2006 the merger of Arcelor by Indian-owned Mittal Steel. Today, it has over 209,000 employees with operations in over 60 countries around the world. In 2019, ArcelorMittal’s revenue totalled US$71 million.

China Baowu Steel Group Corp is a state-owned iron and steel company headquartered in Shanghai, China. It is now one of the largest steel companies in the world. Its produces steel products such as special steel, stainless steel, carbon steel and exports to more than 40 countries. It is also one of the top steel suppliers in the world for industries like automobile, petrochemical, nuclear power, household appliances, metalwork, energy, manufacture of machinery, electronic instruments and astronautics.

Headquartered Tokyo, Japan, Nippon Steel Corporation is the world’s third largest steel manufacturer by volume. The Company mainly produces and sells steel plates, steel pipes, structural steel, and other metal and chemical products to industries like construction, automobiles, civil engineering, energy, resources and railways in Japan and around the world.

HBIS, known as Hesteel Group Company Limited, is a leading Chinese state-owned iron and steel manufacturing group based in Hebei, China. The Company produces cold rolled plates, high strength steel bars, steel pipes, and special steel products. HBIS Group is one of the top 10 steel companies in the world and the second largest steel manufacturer in China. Its products are widely used in construction, automobile, coal, machinery, electricity, transportation and household appliances in over than 150 countries and regions.

POSCO is South Korea’s largest steel-making company headquartered in Pohang, South Korea. The company has two integrated steel mills in South Korea, it also operates a joint venture with U.S. Steel, USS-POSCO, which is located in California, United States. POSCO now produces over 42 million tons of crude steel a year and has grown to become a global business with production and sales in 53 countries in the world.

JFE Steel is the second largest Japanese steel manufacturer based in Tokyo. The company was formed in 2002 through the merger of the two leading Japanese steel manufacturing business, Kawasaki Steel and NKK. Its main products include steel sheets, plates, shapes, pipes and tubes, stainless and specialty steels, electrical steels, bars and wire rods, and iron powders. The company also operates several overseas subsidiaries, including California Steel in the United States, Fujian Sino-Japan Metal in China, and Minas da Serra Geral in Brazil.

Jianlong Steel is one of the largest private-owned steel manufacturers in China. Jianlong Steel is a subsidiary of China’s large domestic private enterprise Beijing Jianlong Group, which is engaged in resource exploitation, iron and steel production, shipping, shipbuilding and electrical machinery. With nearly 28 million tons of steel produced every year, Jianlong Group is one of the largest steel companies in the world.

One of the latest trends being observed in the global steel market is the rising demand for steel in the renewable energy industry. Steel has been increasingly applied in developing infrastructure for the generation of electricity from renewable energy such as solar, tidal, and wind energy. The renewable energy facilities made by steel will enable the constructions to be stronger, taller, and lighter, which will increase their productivity as well as reduce carbon emissions associated with their construction. As the wind and solar energy sectors around the world continue to register higher growth rates, the infrastructure demand for steel will increase considerably in the coming years. 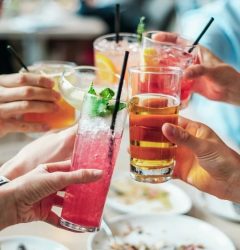 Indonesia’s Textile Sales Grow with the Help of