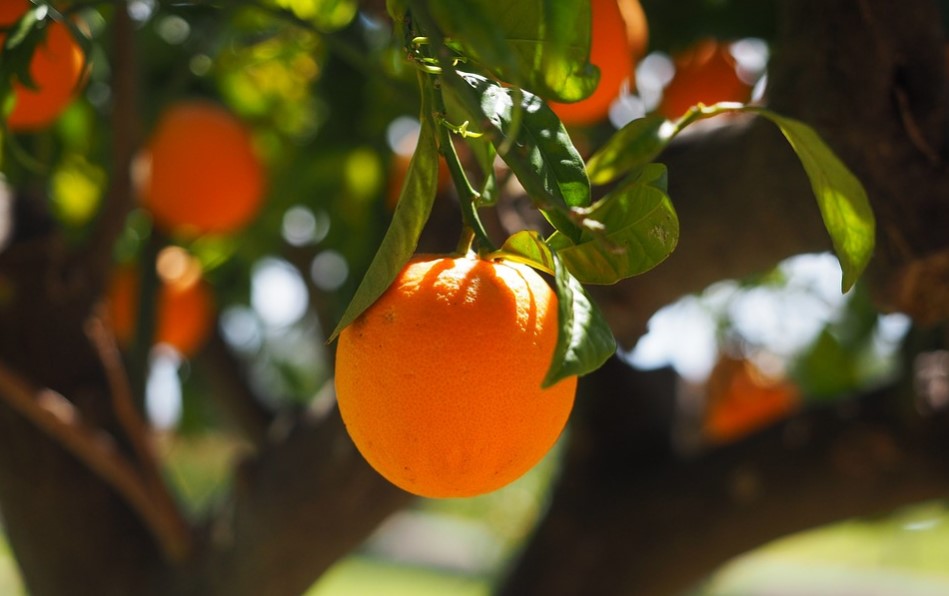 The global fruit industry plays an important part in today’s agricultural production around the world. Fruits contain large amounts of vitamins, minerals, fiber, and antioxidants, which have been proved to protect against chronic diseases such as heart disease and cancer. Therefore, the consumption of fruits is highly recommended for a balanced diet around the world.

As a result, the global fruit industry is expected to have a strong and steady growth over the near future, as both fruit production and fruit consumption are increasing rapidly, driven by the factors such as rising middle class population, upsurge in disposable income, rapid urbanization, changing consumer lifestyles and rising awareness towards healthy diet in the worldwide. The major trends observed in this market include increased share of fresh segment, rise of branding, technological advancements and advent of online grocery shopping.

Bizvibe’s smart B2B marketplace solutions help buyers and suppliers in the global fruit farming industry to connect with each other, shorten sourcing and purchasing cycles, and maximise the profit growth. Join today to see how BizVibe can help you!

Technology development in fruit production and rapid improving supply chain infrastructure around the world have been some of the major drivers for a steady increase in yield. Thus, the total acreage or number of plants devoted to various fruit has dropped, remained about the same, or not risen in proportion to the increase in the respective crop production.

One of the major fruit industry trends has been witnessed as shifting towards growing smaller trees for most fruit crops, particularly the apple and pear, and toward closer planting in hedgerow style, with carefully regulated fertilization and irrigation. This increases production per acre, lowers labour cost, increases early yields, and facilitates access in maintenance and harvesting. Labour is normally the biggest cost in the global fruit farming industry, thus every means is exploited to reduce, the mass labour requirement.

The total global fruit trade market has grown by an average of 40% over the last ten years. It has increased from 45 million tons to 63 million tons. According to the report from Fresh Plaza, Asia has the highest growth rate in the global fresh fruit trade. Southeast Asian countries’ exports and imports of fruit have almost doubled in the last ten years. Western Asia is another region with a higher-than-average increase in fresh fruit exports. Exports and imports in countries in that region have also doubled in the last decade. Exports from African countries have grown slightly faster than average. The growth of fresh fruit exports from Latin American countries is slower than average.

The fruit exports in EU countries is reducing as EU countries’ share in exports in the worldwide fruit trade sector is gradually decreasing. EU trade is still growing. However, both exports and imports in the rest of the world are increasing at a faster rate.

When it comes to fresh fruit (excluding bananas) imports, there is a significant growth in Asian countries. This increase is in both Southeast Asia and Western Asia. Fruit imports in North American and Middle East are also increasing. Although the Imports in European countries are on the rise, the growth rate is less than the rest of the world.

The United States is the world’s largest fruit importer and its imported volume is increasing dramatically year on year. Over the past ten years, the US’ total fruit import increased by 3,2 million tons, representing a 77% growth over the decade. Mexico is the largest fruit supplier for the US market.

Latin American countries are some of the world’s top fruit exporters, exporting 85% of their fresh fruit to countries outside of their region. Of this, only 30% goes to North America. More than a third is sent to the EU, and 12% is aimed at countries in Southeast Asia.

African countries export nearly 90% of their fruit production to countries outside the continent. Only 40% of this goes to the EU, while 18% is sent to Southeast Asia. The Gulf States get 15%.

Among the most traded fruit products, bananas account for a considerable part of the global fruit trade. It makes up 30% of this sector. Over the past ten years, the (net) export of bananas grew almost as fast as that of the remaining fresh fruit. Guatemala one of the world’s top bananas exporters with the highest growth rate in bananas exports over the past decade. There was also strong growth in the large net bananas import countries including United States, Russia, and China.

The German import of this product has been reasonably constant for the last decade. This also applies to the transit country of Belgium. The Netherlands is growing strongly as an importer, as well as a re-exporter of bananas.

Demand for frozen and fresh fruit is rising

According to the report from RaboResearch, an estimated 80% of all fruits grown globally are sold as whole fresh fruit. That fresh fruit market is still growing, mainly outside of the US and the EU. In mature markets, consumer preferences seem to be shifting towards fruit with a more natural and fresh image, including frozen fruit. This is at the expense of shelf-stable products like juice and canned fruits. In the last decade, global demand for frozen fruit has increased by 5% a year. The popularity of berries, one of the main frozen fruit products, has definitely supported this trend. At the same time, global demand for preserved fruit (in cans, pouches, and bottles) has remained flat on a global basis and decreased by over 1% a year in Europe, Australia, and the US.

Organic fruit is getting more popular

Organic fruit is another category profiting from changing consumer preferences. Organic foods are gaining market share around the world. In general, the market share of organic fruit is higher in the more affluent countries compared to emerging economies. But income is not the only determinant for buying organic, as the share of organic produce in total produce purchases is varying strongly per country, from 2% in Australia and 5% in the Netherlands to 9% in the US and 15% in Sweden. The reasons behind this variation are likely to do with supermarkets’ decisions on the category, price availability, and quality of conventional vegetables, as well as cultural factors. Organic products fill a certain gap in the market for consumers who want to make conscious food choices, regardless of the evidence.

Social media seems to play an increasingly important role in fruit consumption trends. In particular the so-called superfoods that are perceived to be extra healthy are on the up, some of the most popular superfood include blueberries, avocados, and other super nutritious fruit. Most countries in the world have to import them. As a result, trade in these products has risen dramatically over the recent years.