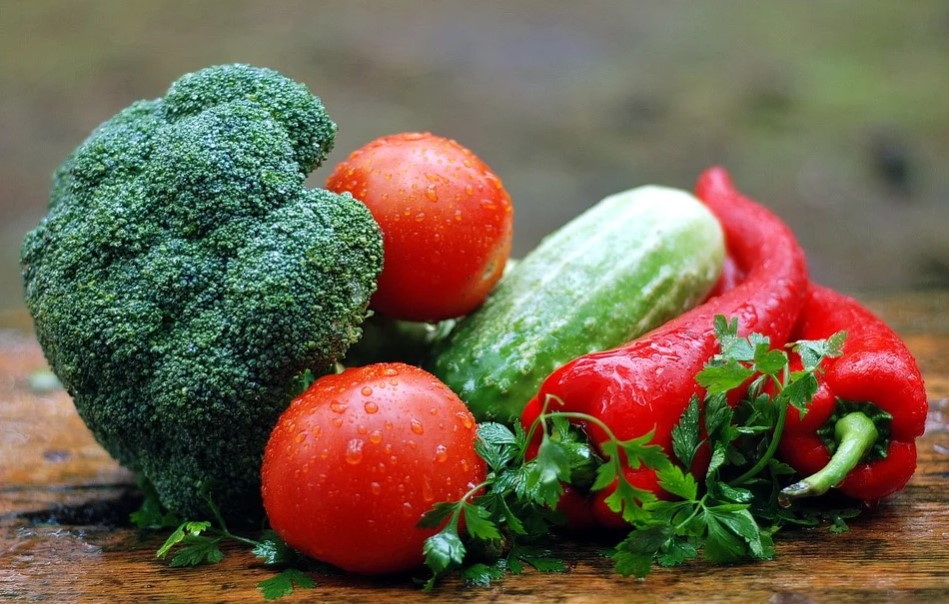 The global vegetable farming industry has been growing intensively over the past few decades, especially on a per capita production and consumption basis. Today, vegetables account for a majority portion of the human diet in most parts of the world and play a signiﬁcant role in human nutrition as sources of multi vitamins, minerals, dietary ﬁber, and phytochemicals. Taking vegetables in the daily diet have been strongly associated with overall good health. Eating vegetables helps to improve immune system, gastrointestinal health and vision, and also reduces risk of cancer, heart disease, stroke, diabetes, and other chronic diseases. With such growing demand of vegetables driven by the health concerns around the world, the global vegetable farming industry is expected to witness a rapid growth in the near future. The higher vegetable productions and consumption will also lead to stronger vegetable exports and imports in the global market.

Bizvibe’s smart B2B marketplace solutions help buyers and suppliers in the global vegetable farming industry to connect with each other, shorten sourcing and purchasing cycles, and maximise the profit growth. Join today to see how BizVibe can help you!

What is Vegetable Farming Industry?

Vegetable farming, known as the production of vegetables for human consumption, could be dated back to over ten thousand year ago. In the beginning, mass labour was required, and the ground could be turned by the plough. Over the recent decades, mechanisation and automation have revolutionised vegetable farming industry with nearly all processes being able to be performed by machine. New farming methods such as aquaponics, Raised-bed gardening are used. Products from the vegetable farming activities are usually sent to farmer’s markets, traditional markets or pick-your-own operations, farmers also contract their whole crops to wholesalers, canners or retailers.

When it comes to the market value, the global vegetable market revenue amounted to $1,249.8 billion in 2018, representing a year on year growth of 2.4% from the previous year. The overall market value increased at an average annual rate of 4.1% over the period from 2007 to 2018; the trend pattern indicated some noticeable fluctuations being recorded in certain years. The pace of growth appeared the most rapid in 2010, with an increase of 8.1% against the previous year. Global vegetable consumption peaked in 2018 and is likely to continue its growth in the immediate term.

Currently, several new trends have been witnessed changing the global vegetable farming industry. Farming without soil is one of the top vegetable farming industry trends that is gaining a huge popularity in around the world. It is a new technology that is capable of growing fruits and vegetables in any environment. A polymer film is used in farming that enables to grow vegetables on any flat exterior surface. The polymer film is made of hydrogel that is capable of absorbing water and nutrients through its pores. The vegetable plants grow above it.

China is now the world’s largest vegetable producing country. China’s total vegetable output totalled over 700 million tonnes in 2018, up 1.2% year on year, according to China’s state news agency Xinhua. The vegetable planting area in China reached 19.96 million hectares in 2018, steady from 2017. The vegetable production value totalled 2.2 trillion yuan (about 320 billion U.S. dollars) and the net output was 1.2 trillion yuan. The vegetable industry in China has become a pillar industry in rural areas, as China has implemented a rural revitalization strategy to boost the development of agriculture, promote rural employment and increase farmers’ income.

India ranked the second largest vegetable producing country in the world. India is a leader in production of vegetables like peas and okra. The country also occupies the second position in production of brinjal, cabbage, cauliflower and onion and third in potato and tomato in the world. According to India’s Agricultural Ministry annual report, vegetables are an important crop in India’s horticulture sector, occupying an area of 10.1 million ha during 2017-18 with a total production of 180.7 million tonnes with average productivity of 17.8 tonnes/ha. Vegetables constitute about 59% of horticulture production in the country.

The US comes as the third largest vegetable producer in the world. In the US, some 2.7 million acres are used in total for the growing of vegetables. The amount produced on this acreage is worth around 13 billion U.S. dollars. In 2014, the total U.S. farm income based on cash receipts from vegetables reached almost 19 billion U.S. dollars. California is the most important U.S. state when it comes to the production of vegetables, both for fresh market consumption and further processing.

In 2018, approx. 47M tonnes of vegetables were exported worldwide; The total export volume increased at an average annual rate of +1.7% from 2007 to 2018; the trend pattern remained consistent, with only minor fluctuations being recorded over the period under review. In value terms, vegetable exports amounted to $42.3 billion in 2018. The most notable rate of growth in terms of exports, amongst the main exporting countries, was attained by Mexico, while the other global leaders experienced more modest paces of growth.

In value terms, the largest vegetable importing markets worldwide were the U.S. ($8.5B), Germany ($5.1B) and the UK ($3B), with a combined 40% share of global imports. These countries were followed by Canada, France, the Netherlands, Russia, Belgium, Italy, Spain, Malaysia and Indonesia, which together accounted for a further 30%. 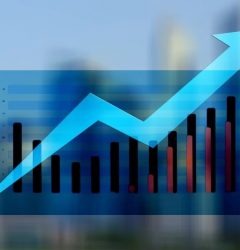