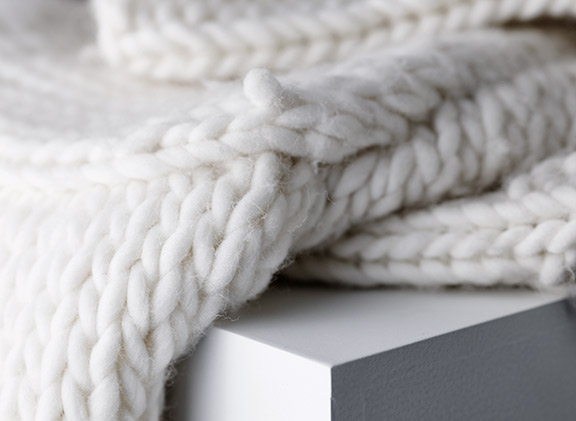 China is currently the world’s largest wool importer and in 2015/16 they purchased 80% of the Australian wool clip. China processes an average of 260,000 tons of wool per year, making it also the world’s largest wool processor and largest manufacturer of woolen products the global textile and apparel market. Wool currently represents for 3.5% of the total textile output in China, the domestic market consumes over 70% of its wool products.

Although China is still the world’s largest importers for greasy, scoured and wool top from all major wool producing countries, its imports decreased by 9% from Australia, 6% from New Zealand, 9% from Uruguay, and 18% from Argentina from 2015 to 2016.  Only imports from South Africa to China increased by 10%, according to the report from IWTO Market Intelligence Committee.

The shrink of China’s wool market is caused by several fronts including slower economic growth, labour shortages and labour cost increases. Due to the serious environmental issues in China, the cost of compliance in strict environmental laws is also making a lot of smaller wool companies struggling. It is estimated that wastewater treatment alone could make up to 25% of the total production cost. Textile and wool processing companies in China are now being rated according to “Green Index” for their tax incentives or penalties.

Meanwhile, an over capacity in early wool processing is also resulting in the closure of many wool companies. Over the past few years, several high profile wool processing companies have closed their doors, most of them had an output of about 10,000 tons of tops per year. The number of China’s wool processing plants have dropped from 2500 to 2000 from 2010 to 2015. All these closures further shrank early wool processing in China by up to 10%. Therefore, an industrial re-alignment is needed for the sector to continue its sustainable wool production in future.

Luckily in the late 2016, the wool market in China saw a good recovery as the large orders of corporate uniforms in the government sector have been placed, tendered by railways, army, navy and air force departments. This is a positive and much needed stimulus for the wool industry in China, as the combined purchase of uniforms in China could result in millions of sets of clothing being produced from its wool industry, which even caused an increased demand in Australian merino fleece wool with its gradual price increase.

Despite all the drawbacks, industry experts still believe that the rise of the middle class in China will continue to drive wool consumption domestically. In addition, the Chinese economy with a 6.5% annual growth rate is still far more formidable than anywhere else in the world. China is expected to continue to be the top player in both global wool production and wool consumption for a long time.

20 Round-up Figures and Facts about Textile and Ap