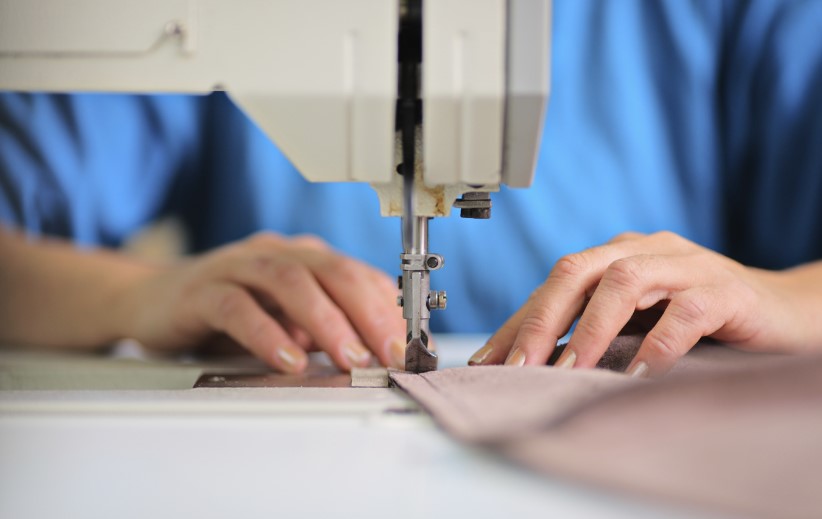 The textile and apparel industry in Honduras is going through a significant progress to become one of the top textile and apparel producers and exporters in the world. Over the past ten years, the Central American country has achieved its leading position as the second largest exporter of textiles in the region, after Mexico. But the government of Honduras is clearly not satisfied yet, as a new ambitious development plan has been launched to strengthen the country’s competitiveness in the global textile market.

According to data from the Honduran Maquiladora Association (AHM), Honduras’ exports of textiles and clothing totalled about $4.1 billion in 2016. Following the newly launched development plan and government support, the total export value of Honduras’ textile products is expected to grow by 10% in 2017, reaching a total $4.5 billion. The US, Europe, and Canada will remain some of the largest export destinations for Honduras.

Honduras recently launched ‘Honduras 2020,’ which is a $3.4 billion project for boosting the country’s textile and apparel industry. The project aims to double Honduras’ apparel exports to $74 billion by the year 2020, meaning that Honduras would become the 5th largest clothing supplier to the US, up from its current position at 7th. The project is set to generate over 200,000 new jobs in the sector, and there will be additional funds for training more skilled workers, establishing renewable energy facilities, and building logistics infrastructure.

Meanwhile, the government of Honduras is also committed to improving conditions for textile industry workers and lowering its impact on the environment. Sustainability and innovation will be the new main focuses for Honduras to develop its textile and apparel sector. A big investment has been made in technology to ensure the sustainability of all manufacturing processes in the textile industry, from saving water in fabric dyeing processes to using recycled fibres in productions.

The Honduran government believes that the country’s location in the centre of the Americas gives its textile industry a competitive advantage: preferential access to the world’s largest markets, including the United States and Europe. This geographic proximity allows Honduras to have shorter times and lower costs to ship its textile and apparel products to major ports in the United States and Europe, compared to any Asian textile exporters.

Thousands of Honduras’ leading textile companies can be in your contact list if you register to join BizVibe today! Whether you are looking for reliable suppliers, top textile manufacturers, wholesalers, and potential customers in over 90 major countries, or wondering what your competitors are buying and which suppliers they’re using, BizVibe can help you reach out to sales prospects and decision makers in the textile industry across the globe.

Shedding Light on the Integration of Fashion and T