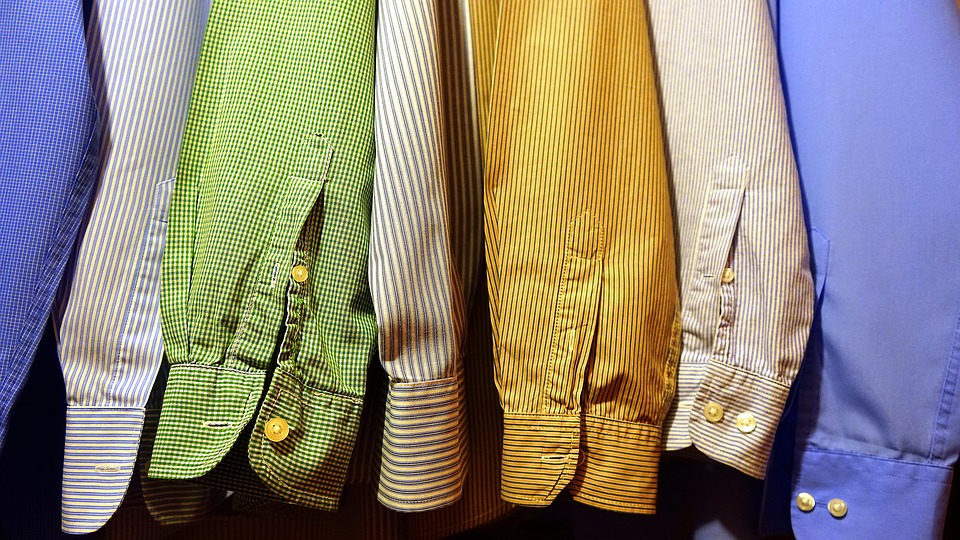 The textiles and apparel sector in Indonesia the fifth largest contributor to nation’s manufacturing sector, accounting for 6.7% of total production value. In 2015, Indonesia’s textile and apparel industry contributed to Rp139.4trn ($10.2 billion) to country’s total GDP. According the data from Indonesian Textile Association (API), Indonesia’s textile and apparel exports only reached USD $2.6 billion in the first quarter of 2016, while the total export value for the whole year 2016 is only expected to grow 1% to $12.3 billion, below 3% target that was set earlier.

Despite being of the top textile and apparel producing countries, the performance of Indonesia’s textile apparel industry has been worse than expected and remained under pressure over the recent years. It’s mainly due to the wakening rupiah, the increase of gas and electricity rates, and the harder competition with cheap textile and apparel products from Vietnam and China in both global and domestic markets. The data from government shows that apparel exports from Cambodia and Vietnam to Indonesia expanded in 2015, while Indonesia’s apparel shipments fell by 10.9%.

Meanwhile, other challenges, such as the inadequate upstream sector causing a reliance on imports of raw materials, lack of investment and technology, and rising minimum wages in the overall manufacturing sector are also restricting the growth of Indonesia’s textile and apparel industry.

In order to support textile and apparel sector and other domestic industries, the Indonesian government recently lowered electricity tariffs for labour intensive industries. However, this incentive have not shown a positive impact on Indonesia’s textile industry. API believes it will require much more structural changes to further boost the domestic textile industry.

Moreover, the competition with Vietnam on textile exporting markets in Europe and the USA remains tough, as Indonesia is not engaged in free trade partnerships with these regions. As such, Indonesia’s textile exports to Europe are subject to import duties in the range of 11- 30%, while Vietnam can export its textile products to the European Union without being charged import duties.

One of the positive perspectives is that the investment in textile and apparel has increased since 2015. According to the Investment Coordinating Board (BKPM), which records investment plans in textile industry, investment were valued at 13.1 trillion IDR in 2015, up 68% over the previous year. This investment figure in the textile sector will help to create employment of 101,000 workers in the sector. More investment plans are expected to contribute positively toward the creation of the 2 million jobs targeted by the government in 2016.

Textile businesses in Indonesia are also urging the government to reach an agreement with the European Union (EU) for the establishment of the Indonesia-EU Comprehensive Economic Partnership Agreement (Indonesia-EU CEPA), which is believed to improve the trading of textile products between two regions as the deal offers the reduction of trade barriers and liberalization of government procurement. The Indonesian government has also expressed its intention to join the Trans-Pacific Partnership (TPP). However,  neither of the agreements have yet to be reached so far.

Thousands of Indonesia’s leading textile companies can be in your contact list if you register to join BizVibe today! Whether you are looking reliable suppliers, top textile manufacturers, wholesalers and potential customers in over 90 major countries, or finding out what your competitors are buying and which suppliers they’re using, BizVibe can help you reach out to sales prospects and decision-makers in the textile industry across the globe.